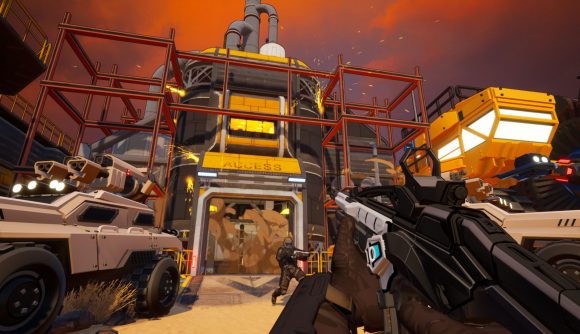 Earthbreakers, the upcoming “FPS-RTS hybrid” game from Petroglyph Games – which is made up of some former devs from Command and Conquer’s Westwood Studios – has now got a “playable prototype” demo on Steam. It’s launched as part of the Steam Game Festival and is live to dive into right now – but you’ll have to be quick if you want an early go at the game, as the demo’s only up for a limited time.

In case you haven’t heard of it before, Earthbreakers is a spiritual successor of sorts to Command and Conquer: Renegade, and described by the dev as a “team-vs-team first-person shooter (FPS) that centres around real-time strategy (RTS) base-vs-base combat”, combining the action of the former genre with the base building tactics of the latter “in a streamlined way”.

The demo’s not a complete or polished glimpse of the game, but is instead a way to get an early idea of its gameplay and offer some handy feedback to the devs.

Petroglyph says the demo will include a short survey which will ask for feedback that can be collated “for distribution to the engineering, design, and art teams”. The studio released an Earthbreakers reveal trailer last year, which we’ve included below for you to take a look at: 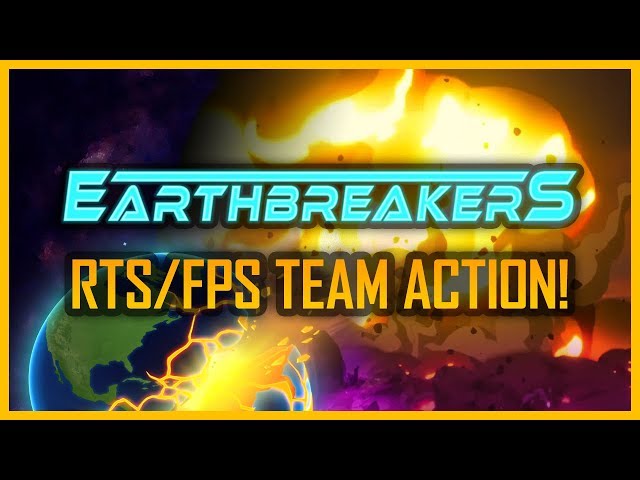 Earthbreakers is currently slated for a 2020 release, though there’s no more specific window or date to take a note of just yet. You can find out plenty more about the game on the strategy game’s Steam page right here – and sink your teeth into the demo, of course.