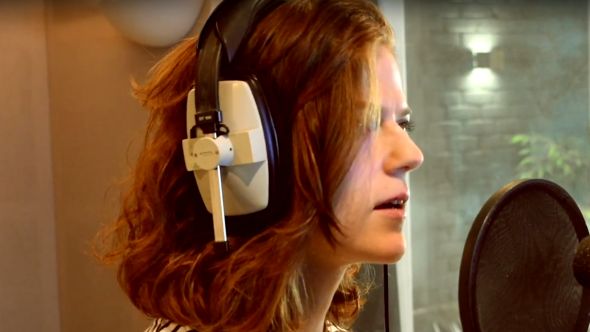 The developers of Echo have announced that Rose Leslie, also known as Game of Thrones’ Ygritte, will provide the voice for the game’s protagonist. A new trailer introduces Echo’s characters, including protagonist En, who is voiced by the actress.

Check out our list of the best upcoming games.

Rose Leslie provides the voice of En, alongside Nick Boulton, who worked as a voice actor on Hellblade: Senua’s Sacrifice, as well as the Mass Effect series. While En is human, Boulton plays London, a sentient spaceship that takes an immediate dislike to En, in her role as passenger.

The game develops as En and London find a bizarre structure – The Palace – deep in space. En quickly discovers that The Palace is studying her, creating copies to use against her that learn from the way you play the game. A stealthy approach, for example, will see En’s copies learn to sneak around, while a more aggressive approach will see your enemies respond in kind.

You can see the new trailer, which shows En getting to grips with The Palace and talking with London, and features Leslie and Boulton’s dialogue. Be warned, however, Leslie might not sound quite like you remember her from Game of Thrones, having shed her wildling accent for something altogether more civilised.