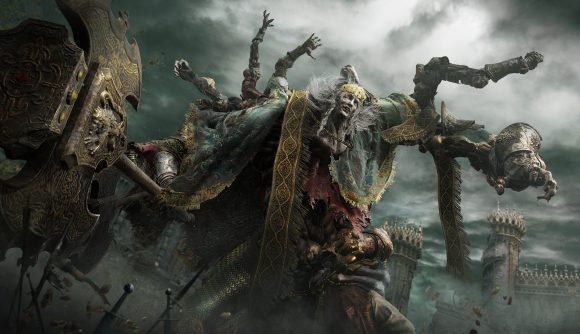 FromSoftware debuted the first in-game footage of Elden Ring at Summer Game Fest Kick Off Live, and there may be more at the next big event hosted by Geoff Keighley. The Game Awards is scheduled to broadcast on Thursday, December 9, and Keighley is hyping up the show’s announcements in even grander terms than usual.

“Summer Game Fest was a new thing that I had created,” Keighley tells USA Today. “The fact that FromSoftware bet on me and Summer Game Fest where they could have done more traditional E3 stuff, that meant a lot to me. It was a huge honor to work with the From guys, so stay tuned, there may be more coming.”

Referring to the Elden Ring trailer at Kick Off Live, Keighley says there are “probably four or five things of that level” at The Game Awards. He adds that “probably six or ten of our games are things that people don’t know exist, but we’re going to reveal them at the show in a fun way”. (Keighley previously said that there would be 40 to 50 games at the show altogether.)

So if you’re doing the math, that’s 40 to 50 games at The Game Awards, six to ten of which will be brand new announcements, and four to five of the announcements Keighley reckons are comparable in scope to Elden Ring. Surely we can expect a few upcoming PC games among those numbers. 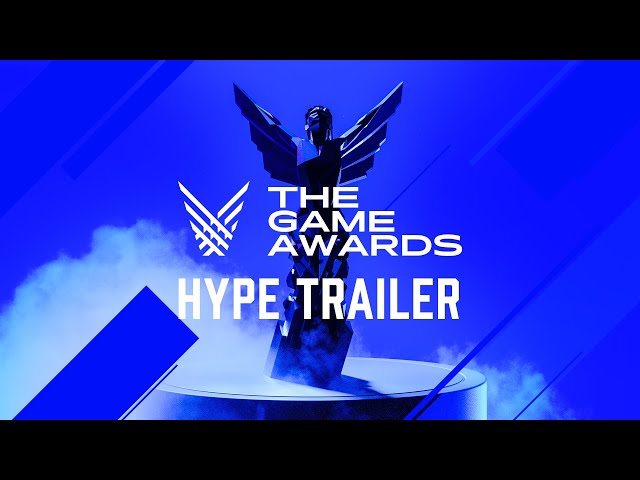 Don’t expect Diablo 4 or Overwatch 2 to be part of those announcements. As Activision Blizzard continues to be investigated over allegations of sexual discrimination and harassment at the company, Keighley confirmed on Twitter last week that “Activision Blizzard will not be a part of this year’s The Game Awards”.