Elite Dangerous: Odyssey isn’t due to launch on PC until late spring, but you can give it a whirl sooner than that if you want to see what it’s all about. Frontier has revealed that the space game’s PC alpha is kicking off on March 29, giving you a chance to experience the upcoming PC game’s on-foot gameplay.

The studio marked the announcement with a video showing off an Odyssey raid to give you a sense of what to come. The video features a team of three commanders tackling a military outpost raid on foot to disable the power centre and thus render their foes powerless. Each commander in the group is specifically equipped to tackle their designated role, be it hacking and stealth or laying down cover fire if things go awry. You can kit yourself out with space suits, weapons, and equipment to tackle what objective you give yourself within your team.

Odyssey’s alpha and full release were initially set to happen sooner this year, but Frontier shifted plans around due to the pandemic’s influence on development. It has only led to a short delay on PC, thankfully, though console players will see a longer wait.

You can catch a glimpse of the gameplay down below if you fancy seeing what Odyssey is all about: 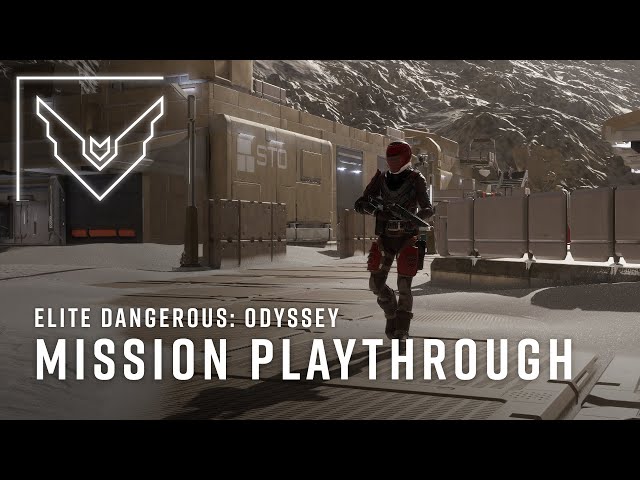 If you’re looking for more simulation games to try while you wait for the Elite Dangerous: Odyssey release date, you know where to click.