Epic has announced that Fortnite v11.20 is getting DirectX 12 support. Weird, eh? Why would anyone in their right mind choose to enable DX12 on an old game that already plays well on lower spec machines? Two words… ray tracing. Or one word, if you’re Microsoft. Because its DirectX Raytracing API is the one responsible for all the shiny real-time ray tracing effects Nvidia’s RTX GPUs have been pumping out since Gamescom last year.

But so far the only benefit Epic is touting for PC players who opt to use DirectX 12 at the moment is the rather ephemeral promise that “players with high-end GPUs may experience a higher and steadier frame rate. This is because DX12 delivers better CPU performance and allows for the distribution of rendering jobs across multiple cores.” That’s a lovely thought, though sadly not an experience that a lot of people have when they enable the DX12 version of a game.

Look back at any game released on PC this year that offered a DX12 implementation and the general performance recommendation was that you pick the DirectX 11 or Vulkan version instead.

Though there is a notable exception to that. If you wanted to enable ray tracing with your RTX 2070 Super, or whatever, in the latest super-shiny game to offer the ‘RTX On’ effects, then you would have to use the DX12 version. That’s because DirectX Raytracing, or DXR, is an addon for DX12 and doesn’t work without it. 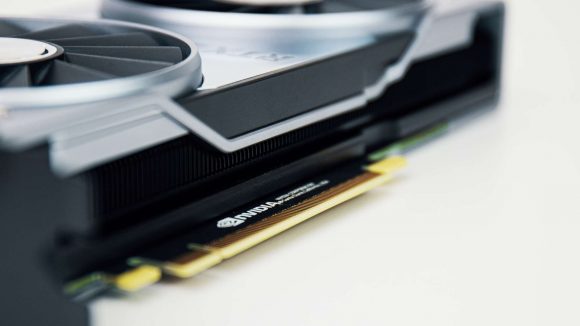 Now, Epic hasn’t said specifically that adding real-time ray tracing is why it’s bringing DX12 support into its frighteningly successful game, but the short blog post from The Fortnite Team does have one intriguing little teaser that leads us to believe that ray tracing could at least be one of the reasons.

“In the future,” it says, “we plan on adding features to Fortnite that are made possible by DX12. Allowing players to opt into DX12 before these features are added will give us valuable information in our development efforts and help us shake out any bugs.”

And what’s the most exciting feature made possible by the Microsoft API? Yes, real-time ray tracing.

Now, hear me out… I know there are a lot of real-time ray tracing nay-sayers out there, but when it works it looks stunning. You only have to look at Minecraft RTX to see what a difference lighting alone can make to a game, especially one that’s not necessarily going for photo realistic graphics. Imagine what that sort of lighting effect would look like in Fortnite’s cartoon world?

Obviously there are often huge performance ramifications to operating with ray tracing enabled, even on the best graphics cards, and when you’re talking about a competitive title like Fortnite having your game performing at a lower level than the competition is the last thing you’d want. But, if everyone is on the same level, that ceases to be an issue.

And on the closed platform of a console, that’s exactly what you get. I’ve a wild theory that Epic is testing DX12 in Fortnite on PC so it can experiment with later adding ray tracing to the game… prior to an updated Scarlett release on the next-gen Microsoft Xbox console. Making sure it works by treating PC players as guinea pigs would make sense if you’re aiming for a defining launch-day moment. 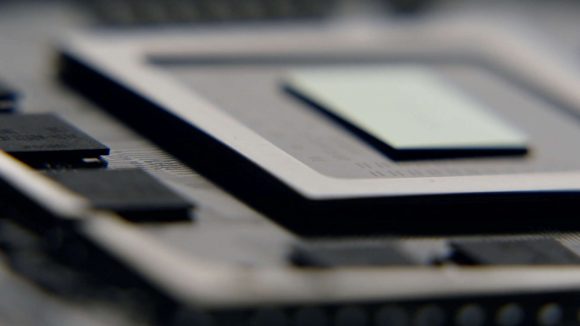 Having a fully ray traced version of Fortnite, free to download at the launch of the new Microsoft console, would both allow it to both showcase the power of the new game box and give it a bit of an exclusive edge over Sony’s PS5.

Obviously the PS5 will have real-time ray tracing too thanks to the same AMD hardware, but it’s going to have to be a different implementation than the DXR-based version likely baked into the Microsoft console. I’d expect it to go with Vulkan, utilising the same libraries that Quake II RTX did.