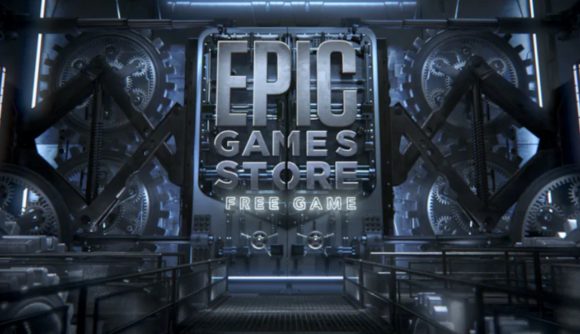 Steam’s latest game festival is coming to a close, but it looks like you won’t have to wait long for another storefront-led highlight reel of upcoming PC games. The Epic Games Store Spring Showcase is coming this week with a load of “announcements, gameplay, and extended looks”, and it’ll include a big ol’ game sale, too.

“Join us as we take a look at some of the games launching on the Epic Games Store this year,” Epic says in its announcement. “We’ve curated a collection of new announcements, gameplay, and extended looks presented by the developers creating the games we all love.” That stream will begin on Twitch on February 11 at 11:00 PST / 14:00 EST / 19:00 GMT.

It’s tough to tell whether this will be an E3-style showcase, or something more like the developer streams included in the now-regular Steam Game Festivals. We are getting a Showcase Sale, which will feature discounts on Star Wars games, Ubisoft games, and individual titles like SnowRunner, Cyberpunk 2077, and Hades. The sale runs from February 11 through February 25.

If you’re in the mood for a sale, the Steam Lunar New Year Sale date has leaked for February 11, as well, so you’ve got options when it comes to cheap PC games.

This might be a coincidence, but Geoff Keighley’s Summer Game Fest started its first signs of 2021 life alongside the Epic announcement. Keighley tells fans of a traditional E3-style announcement blast – as opposed to last year’s months-long spread of news – to “stay tuned”.

Either way, I think Epic is about to start not-E3 in February this year, and I am already exhausted.