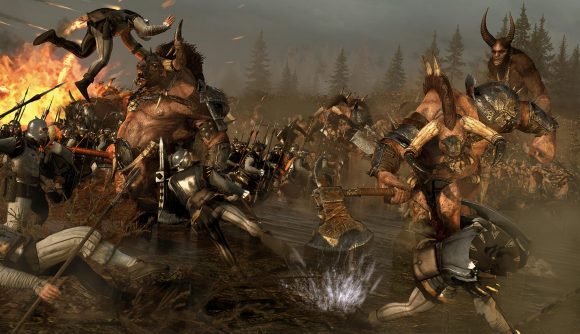 The Chinese New Year arrives in February, and hey, maybe that will be the thing that finally gets us out from under 2020’s thumb. (Doubtful, but you never know.) As we’ve come to expect, a Steam Lunar New Year Sale will coincide with the event, and a leaked email sent out to developers has revealed exactly when the sale begins.

The Steam Lunar New Year Sale will begin on Thursday, February 11, and last until Monday, February 15, according to the folks at SteamDB. Those dates are subject to change until the sale is officially announced, but for now, it appears that this is the time frame that Valve is telling developers to expect.

The Lunar New Year itself hits on February 12, so maybe it shouldn’t be surprising to see those sale dates – but now it’s all but official. Valve has publicly announced its next Steam Game Festival, which runs from February 3 until February 9, and should include a whole lot of free demos and other ways of highlighting cool indie games.

If you need cheap games in the immediate term, the Humble Winter Sale is currently underway. Check out some free Steam games if you need more inexpensive ways to play.