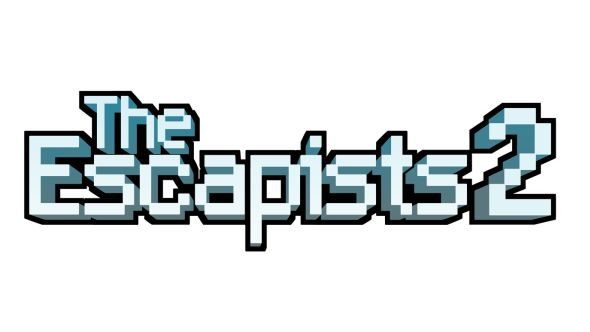 The Escapists 2, the follow up to Mouldy Toof Studios’ hit prison-escape game, will release on August 22, 2017.

Enjoy teaming up with your mates? Here are some of our favourite co-op games.

Offering ten “unique-themed prisons” from which to escape – including the frosty Fort Tundra, a desert-bound train, and “a trip to the final frontier” (no, I’m not sure what that means, either) – each prison offers solo or drop-in/drop-out multiplayer options, including online and couch co-op for up to four players. There’s also a new combat system, new ways to escape, new stuff to craft, and over 300 customisable options for you to create your perfect nefarious partner-in-crime.

Those who pre-order The Escapists 2 will receive a bonus prison called The Glorious Regime. If you’re intrigued by the series but a little hesitant to jump right in then, don’t worry, there’s a “dedicated tutorial” also promised.

We quite liked the original game, describing it as “Hitman crossed with Prison Break. And quite good.” We weren’t the only ones, as the original went on to sell almost two million copies.