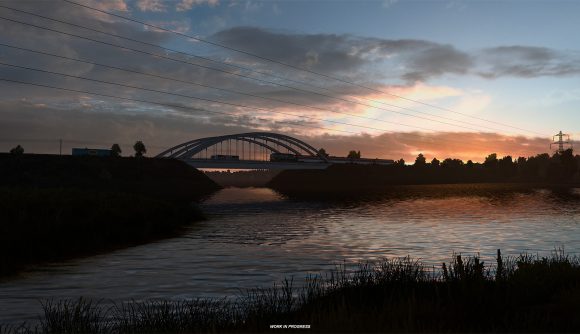 Euro Truck Simulator 2 is next moving to Russia, and the devs at SCS Software have already provided us a lovely bit of digital tourism with a look at the churches that’ll appear in the Heart of Russia DLC. While the religious experience is nice and all, the latest preview gets even more elemental, with a look at the country’s water.

Among the wet bodies represented in the Euro Truck Simulator 2 DLC are the Volga and Oka rivers. We’ll also see the Vyshnevolotsk Reservoir which, as the devs explain, “has a history dating back to Peter I and has an important social value due to fishing and water energy generation.”

The devs are taking a bit of creative liberty with the Svir river, though. “Even though this ferry is not used for trucks in real life, we figured that due to the map layout and to boost the gameplay experience a little bit, it would be a good idea to allow trucks to be transported as well.”

There’s still no release date for the Heart of Russia DLC, but who needs dates when you have pretty rivers? You can see more screenshots at the official site. 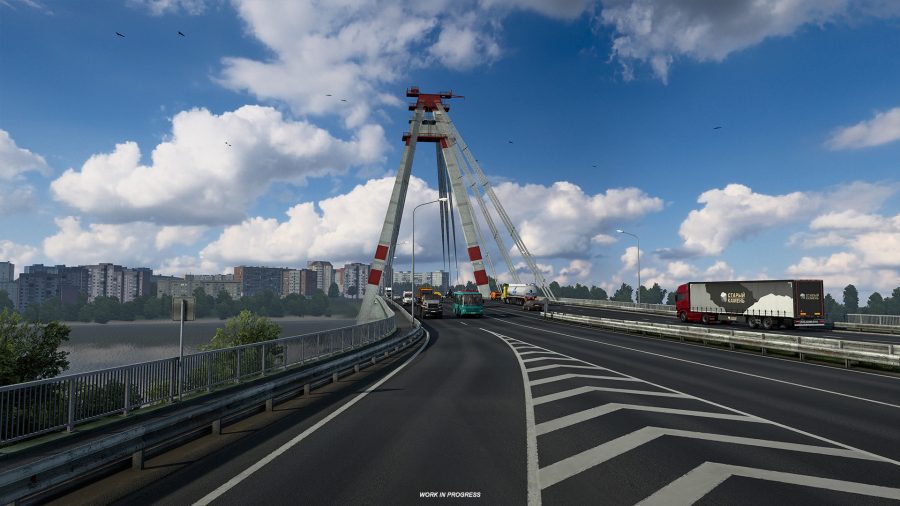 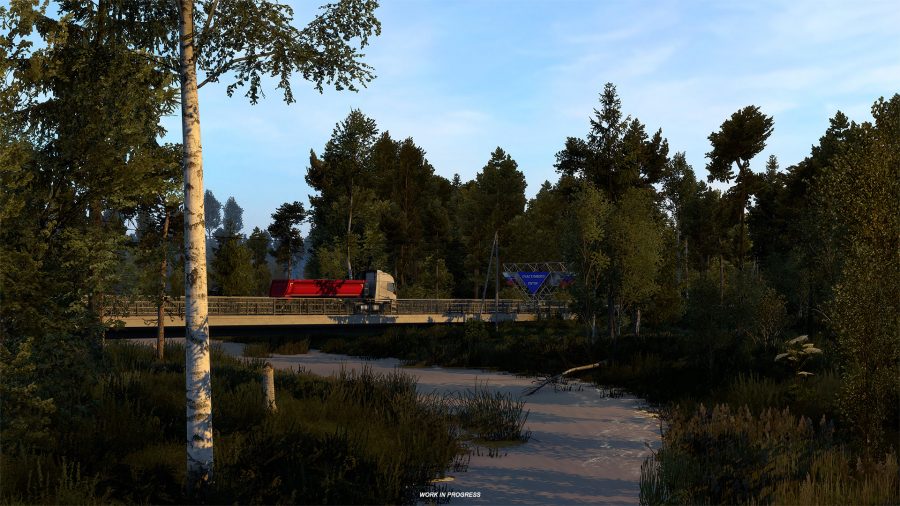 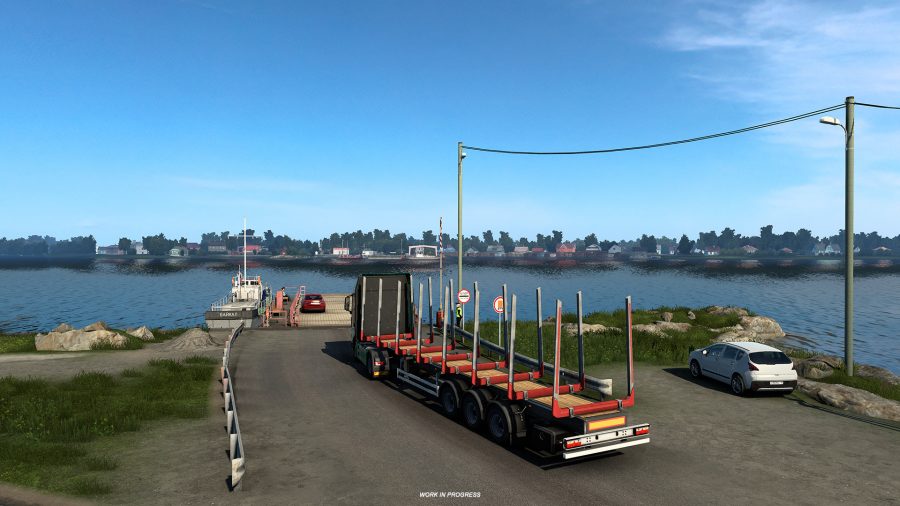 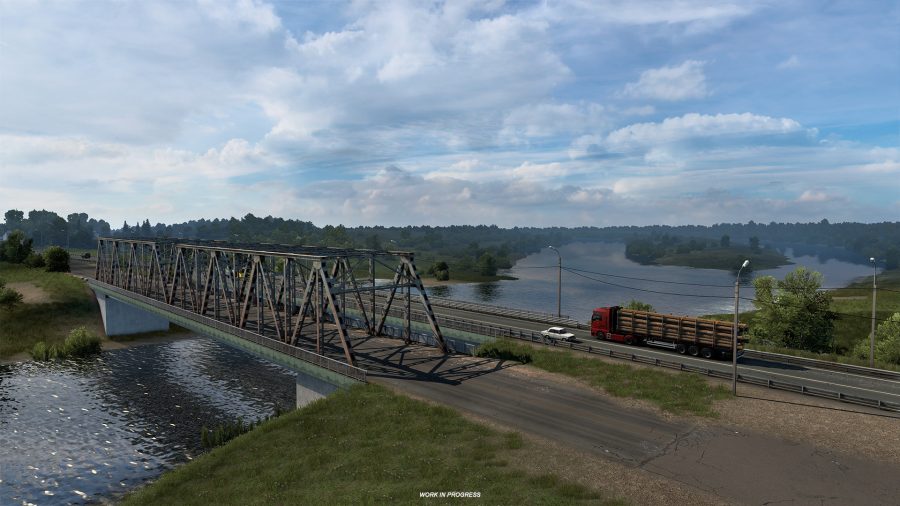 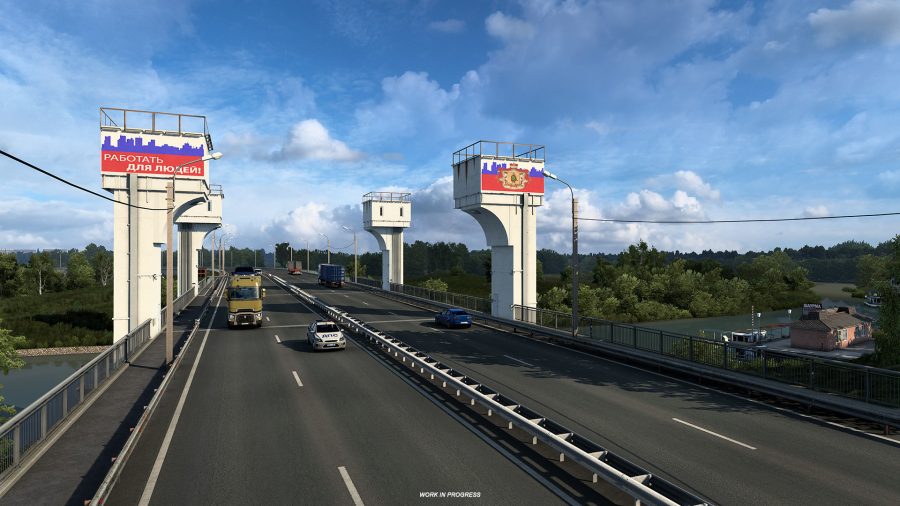