Earlier this year, Paradox revealed Emperor, the next major expansion for Europa Universalis IV. Now, the Universalis IV: Emperor release date is here, bringing a batch of new features that expand gameplay options for the Papacy, the Holy Roman Empire, and revolutions, new missions, and more to the grand strategy game.

Europa Universalis IV: Emperor launches today (June 9, 2020) at a price of $19.99 / £15.49 / €19.99 on Steam. New features include a “powerful Pope” with the ability to “appoint cardinals, publish Papal Bulls, and gather tithes” – and ultimately, the power to “sway the souls of Christendom” – as well as new Holy Roman Empire systems that offer new challenges and opportunities to its emperor.

The strategy game’s revolutions have also been “revamped”, and, along with a new “early game chance to embrace heresy and stand alone against the Pope until The Reformation” through the new Hussite faith, a new Hegemonies feature, and new religious mechanics, the expansion also ushers in “new unique mission trees” into the game for a bunch of its different European nations, and more.

Check out a brand-new release trailer below: 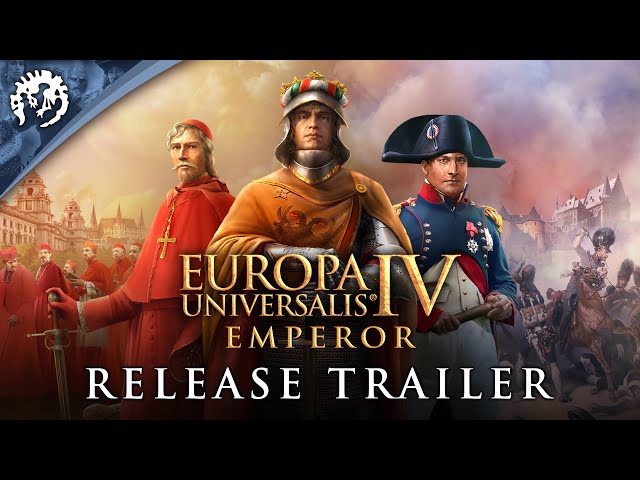 If you’re keen to know more or pick up the expansion for yourself, head to its Steam page here. The base game is also on sale this week on the platform, at 80% off until June 12.