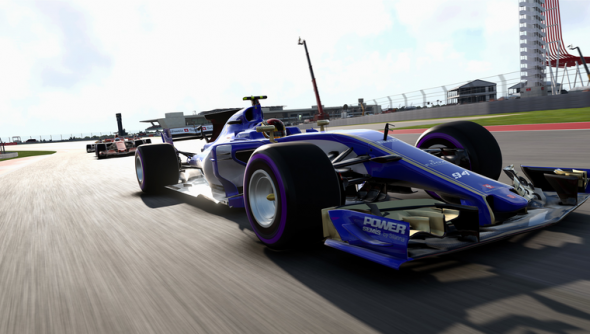 F1 2017 not only puts you in the cockpit of some of the world’s most incredible racing cars, it also wants to give you “unprecedented access” to the off-the-track dealings and vehicle development.

F1 2017 is going to try and be a bit more lifelike, as it’s got a “massively expanded career” mode, complete with an RPG-style progression system.