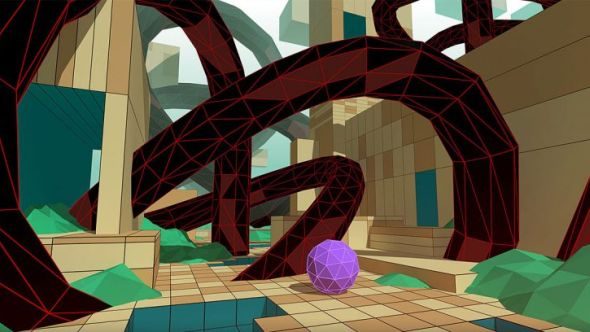 Facepunch, much to the internet’s chagrin at one point, develops a lot of games. While Rust and Garry’s Mod have the most attention dedicated to them, and do the financial heavy lifting, the developers there are hard at work trying to find what’s next. This leads to a lot of prototypes, either from individuals or small teams. Now they’re releasing all of these publically, needing you to only own one of their games to get access.

Which of these could end up on our upcoming PC games list?

The prototypes are distributed via a Steam app, for which they’re providing keys. It requires you have one of Facepunch’s games on a Steam account you log in with, which they say is to make sure only real humans get keys, rather than wanting you to pay for the privilege of seeing their unfinished work. Given I entirely accidentally have a copy of Garry’s Mod, it’s not exactly a stringent demand.

As for the games themselves, here’s a rundown:

There’s a few more described in the official post, as well as details on who is making them and screenshots. They’re looking for feedback and have set up a subreddit for doing so. 10,000 new keys were released yesterday, and if you want one just head over here – there’s 6,577 remaining at time of writing. Check out our list of the best IO games to start playing some great browser games.