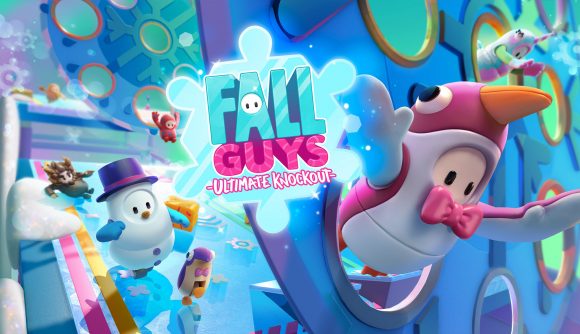 Developer Mediatonic has confirmed that Fall Guys’ Season 3 will be themed around winter, following a successful community-wide effort to piece together the season’s promotional image.

In the spirit of giving the studio decided that, instead of simply sharing the promotional image for the new Fall Guys season, it would offer it out as 300 individual puzzle pieces to 300 individuals across its Twitter and Discord communities separately. The lucky recipients were then tasked with collaborating with one-another to pop the pieces together, in a community vs community showdown, in order to produce the final image.

From there, a social media scramble began, with various members of each community collating every piece they could find, creating their own puzzle boards to hopefully be the first to gaze at the teaser in all its splendour. The Game Awards founder and executive producer Geoff Keighley even got in on the action.

Over seven hours and 300 meticulously stitched-together pieces later, ‘Operation JigSawus’ came to glorious fruition. The completed image showcases several Fall Guys in winter-themed attire, including a narwhal skin, a penguin outfit, and a snowman suit. Once Mediatonic had verified the completed puzzle, it finally shared the full-quality promo for season three, aka, “Fall Guys goes brrr.”

A mysterious new addition to the game has also been spotted in the teaser in the form of a tiny creature accompanying the other Fall Guys. Additionally, it appears to be wearing its own skin, prompting discussion as to whether it is some sort of pet or not. Regardless of what it is, we’re calling it a ‘Meep Meep’.

What's this? That's not an outfit im pretty sure 🤨 pic.twitter.com/eVc49bYYdK

The official Fall Guys Twitter account has also stated that you can acquire the game for 20% off right now as part of the Steam Autumn Sale. If you do snag the game show-themed pseudo-battle royale, then we wish you the best of luck in your crown-hunting endeavours.