Fall Guys is here to stay, and as with all modern multiplayer games, that means a regular array of seasonal content to keep players hooked. The game show battle royale isn't even a month old yet, and developer Mediatonic is already preparing for the Fall Guys season 2 release date, and we've even had our first sneak peek thanks to the Gamescom Opening Night Live presentation.

The world premiere sneak peek trailer for Fall Guys season 2 shows off plenty of medieval games-themed cosmetics and levels to battle or fumble through. There are massive castle walls to scale, spikey torture devices to dodge, and some adorable dragon skins to don.

It might seem a little soon for developer Mediatonic to be talking about season 2, but given how little we know of the plans for future Fall Guys content – and how successful the game's already been – it'll be good to get a clearer picture of those future plans sooner rather than later. 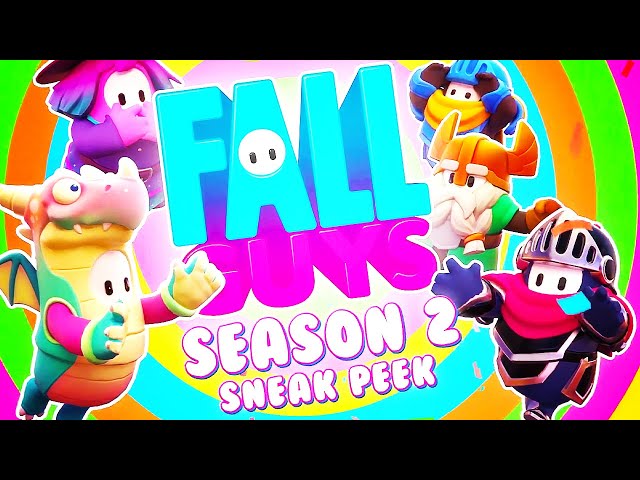 The announcement included confirmation that Season 1 will last until the start of Season 2, and that you’ll be able to earn double fame points during this time. With the ongoing global pandemic and the volatility of the industry in general, we’ve seen a fair few game updates pushed back – but until we hear otherwise, it looks like it’s time to polish your pumpkins in preparation for Fall Guys season 2.