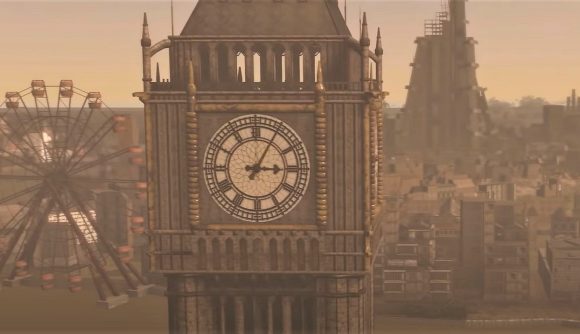 Earlier this month, we got our first really good look at a huge – and hugely impressive – “DLC-sized” Fallout 4 mod on the way from a group of talented creators called Fallout: London. Featuring a map roughly the same size as the base game’s own Commonwealth, the mod is a post-apocalyptic, Fallout-style take on the UK capital – and now we’ve got a good look at even more content coming its way.

In a new Fallout: London ‘Second Quarter 2021 Progress’ video clip, the modding team gives us a whistle-stop tour of what it’s been cooking up for the upcoming creation recently, and it looks like there’s a whole lot. First up, we can expect some gruesome new beasties to haunt London’s streets – including one inspired by monsters that would have appeared in a non-released iteration of Fallout 3 – codenamed Van Buren – called the Gahenna, which the Fallout: London crew says have been adapted to fit Fallout: London.

Found near “the fracking disaster area of Croydon, they’re slightly larger than humans and appear to be made of black tar and shiny oil,” the video explains, with a penchant for melee attacks and toxic gas. Oh, and there’s a “screaming victim’s skull” lodged in a bulb where their heads should be. Shudder. Additionally, there are the “Thamesfolk” – people turned almost reptilian by the noxious Thames water over time – and their ‘pets’, which are some long-tailed and clawed creatures called the “Thames Hounds”, and more.

Elsewhere in the clip, we get a look at some snazzy new assets, like London train arches, some new armour, punk and firemen outfits, and even the iconic London black cab. 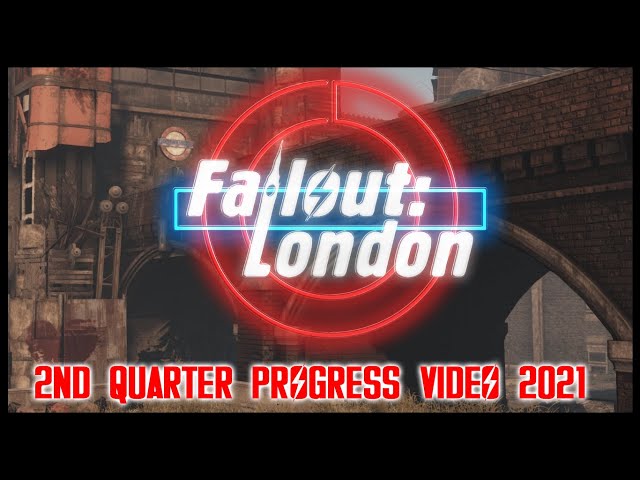 We can also expect to see some new weather systems – including an “acid rain feature” – come to the mod. If you’re keen to do a bit of post-apocalyptic sightseeing, there are also a bunch of shots giving us a glimpse at the game’s streets and landmarks, like St. Paul’s Cathedral, Big Ben, Westminster Hall, and more. Take a look for yourself above.

There’s no release date for the mod to jot down just yet, but you can head to the project’s website here to keep up to date with its progress.