Fallout 76 is getting battle royale. In its E3 2019 conference just now, Bethesda confirmed a new game mode named Nuclear Winter: “a battle to the death” in which 52 players will fight to become the new overseer of Vault 51.

Thanks to all the nukes people keep throwing around, Nuclear Winter will include a contracting ring of fire, like most battle royales. There will also be some touches unique to Fallout: you’ll be able to use perks as well as C.A.M.P.S., so base-building will presumably be a thing, and you can also throw fuel on the fire by launching even more nukes. You can learn more at Bethesda’s blog or in the announcement trailer below.

Nuclear Winter will be added to the game – for free – in a future update, but an “exclusive sneak peek” is available in the game right now as part of a Fallout 76 free trial. That trial will conclude in a week’s time on June 17.

Here’s the trailer, which tells you a little more about the premise of the mode, and the dubious prize that awaits you if you win it: 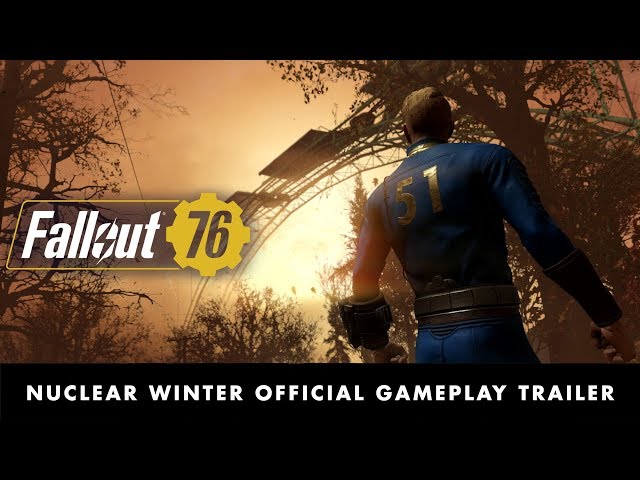 There’s plenty more coming to Bethesda’s MMO. Fallout 76: Wastelanders is said to be the game’s biggest update yet, it lands in autumn, and it reintroduces human NPCs and much more – hit that link for details.

For more like this: check out the best MMOs on PC