There’s more content coming to Appalachia soon. Bethesda has revealed that Fallout 76‘s next update, Locked and Loaded, is set to release on April 27. If you don’t fancy waiting around, though, you can give it a whirl early. The new Fallout 76 update hits the multiplayer game’s public test server today (March 12).

Locked and Loaded’s headline features are CAMP slots and a new SPECIAL Loadout system. The former allows you to build multiple different CAMPS with differing locations, build budgets, custom names, and even map icons. The SPECIAL Loadout system, meanwhile, lets you respec your character whenever you fancy, really. You’ll need to be at your camp to do it, though.

Bethesda also says it’s testing other features in the PTS, such as the Daily Ops expansion. You can snag a new PTS-themed pennant for your CAMP in Fallout 76 if you try out the test server build for at least one hour per day on three different days while the PTS is online. If you meet the criteria, you’ll get the pennant when the Locked and Loaded update goes live next month. 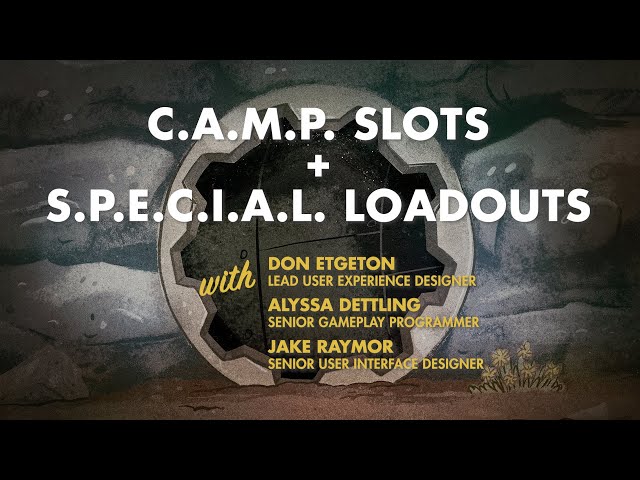