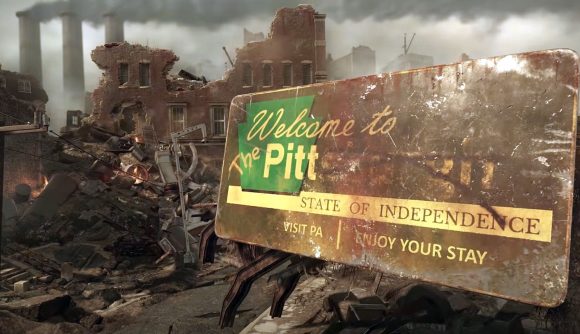 Fallout 76 players can expect to venture beyond the bounds of the post-apocalyptic RPG game’s Appalachian borders for the very first time next year. At Bethesda’s joint E3 2021 show with Xbox, the developer revealed a brand-new content type called Expeditions, the first of which will drop with a free update in 2022 – and take series fans on a bit of a nostalgia trip.

Expeditions are described as “story-driven, repeatable missions to various exciting locales in the Fallout universe”, and the first is called The Pitt. If that sounds familiar, that’s because this was the name of Fallout 3’s second add-on DLC, which took players to an industrial town just full o’ Pitt raiders and chase down the possibility of a cure for mutations that have affected a lot of the location’s inhabitants. It’s not clear what the storyline will be this time round, but it sounds like it’ll offer something in a similar vein, going by its description.

“This Expedition takes players to the irradiated ruins of Pittsburgh, now known far and wide as simply The Pitt,” the studio explains. “First introduced to players in Fallout 3, the devastated Pennsylvanian city has become dominated by mutated monstrosities and other threats. See what opportunities (and dangers) await in this new locale when this Expedition embarks for Fallout 76 in 2022!”

The teaser doesn’t give us much of a clue, but we do get a little peek: 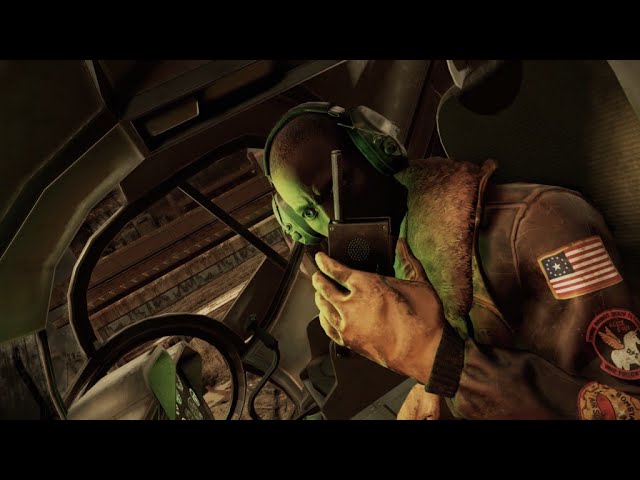 Elsewhere in the studio’s E3 showing, Bethesda announced that Fallout 76’s Steel Reign update is out next month, so there’ll be plenty more to get stuck into before the Expeditions roll around.