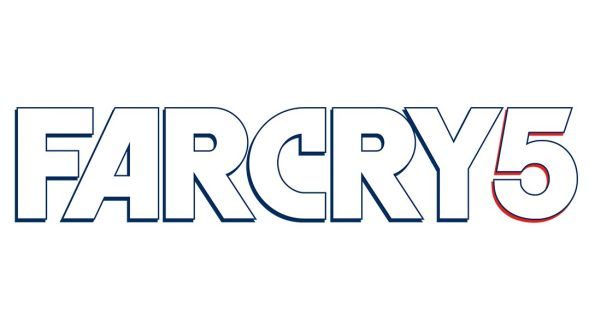 Following the many rumours, Ubisoft have gone and confirmed Far Cry 5: it’s coming out in the next year. They’ve not said anything past that, simply teasing things on the Ubisoft forums with a logo. Far Cry 5 seems to be the official title, but there’s no mention of the recent rumours that Far Cry 5 would be set in 19th century America as a Spaghetti Western.

If you can’t wait to survive in whatever setting Far Cry 5 puts us in, check out our list of the best survival games.

The only other tidbit to go on is a short line, “Are you ready for a hefty dose of new Far Cry adventures?”, so if you want to get theory crafting, that’s all you’ve got to go off. The community manager who posted the logo on the forums has just told fans to “Stay tuned for more information”, with the official Twitter teasing more announcements on YouTube.

Are you ready for a hefty dose of new Far Cry adventures?
Subscribe on YouTube to be the first to get more updates: https://t.co/Q3wlJxjoMZ pic.twitter.com/7PwFsCFY9b

They’ve also gone ahead and confirmed another release – The Crew 2. Again, Ubisoft took to announcing this on the forums, with just the logo and a tagline. “Beyond the road” may be referring to a offroad driving focus,but there’s not much more to go on.

This has all been announced as a part of Ubisoft’s financials, where they’ve said that both Far Cry and The Crew would be getting new editions this year, plus South Park and Assassin’s Creed.

Ubisoft has announced that it's AAA games lineup this year will include Assassin's Creed, Far Cry, The Crew and South Park. pic.twitter.com/BURwAu3bSp

Full quote from Yves: "In 2017-18 we will see the exciting returns of Assassin’s Creed, Far Cry, The Crew and South Park."

The Assassin’s Creed UK Twitter account has begun their roll of teasing, so we can probably expect some news about that soon. The rumour mill has been claiming there’s going to be a new Assassin’s Creed based in Egypt soon, and the teaser seems like a strong support for that.

Sharpen your blade. The Assassins will soon step out of the shadows… pic.twitter.com/nUrM4A57J0