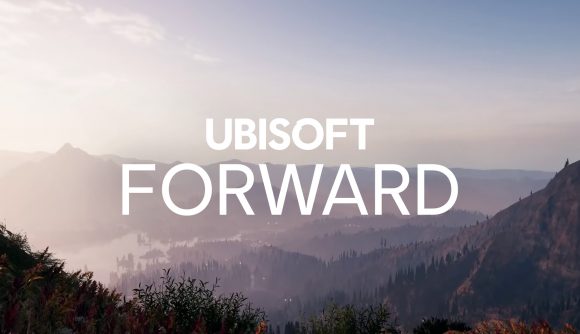 Ubisoft Forward provided us fresh looks at games like Assassin’s Creed Valhalla, Watch Dogs Legion, and Far Cry 6 earlier this month. But there are still numerous games on the publisher’s docket that didn’t make an appearance at the show, like Rainbow Six Quarantine and Gods & Monsters. The publisher has now confirmed a second Ubisoft Forward event for September.

While Ubisoft has confirmed a new Forward event in September as part of its financial report, the publisher has not confirmed which games will be showcased during the event. The event will precede the Watch Dogs Legion release date, Assassin’s Creed Valhalla release date, and Far Cry 6 release date, so we can safely expect additional content on those games at the showcase.

Of course, Ubisoft also spent quite a bit of time reiterating its approach to address company culture in response to allegations of discrimination and abuse.

In a press release, CEO Yves Guillemot says “I am determined to make profound changes in order to improve and strengthen our corporate culture. We already have acted swiftly and firmly, announcing and introducing large-scale initiatives intended to transform our organization.”