Whether it’s new get-ups, new wheels, or new dishes (I’m talking about food here, not the boys), the announcement that Final Fantasy XV will be getting mod support is a pretty big deal. The sprawling visions that constitute each game in the now 30-year-old series have always been closed off to public influence.

Here’s everything we know about the PC version of Final Fantasy XV.

Sure, the occasional poor decision might get remedied in the face of criticism these days, but single-player Final Fantasy games have never allowed the hoi-polloi into their walled gardens. The closest players have come to messing with these games’ singular aesthetics is their relentless, stalker-esque fan art.

Just imagine the possibilities when that changes. Rather than Sea’s Bounty Risotto and Creamy Crustacean Omelettes, I could get Ignis to cook up a nice batch of Huel while fireside, or my patented combination of Hobnobs and Cambozola (try it, trust me). 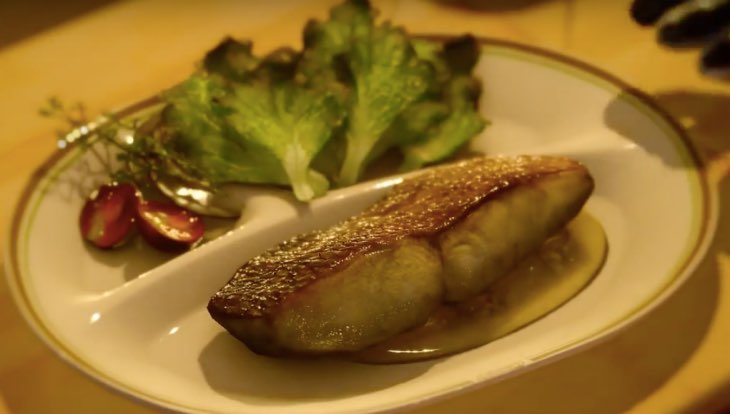 And while the Regalia – Noctis and his pal’s not-quite-austerity-focused limo – already comes with colour options, an off-road kit, and, erm, wings, wouldn’t it be fun to see those chaps perched on the wings of a Formula One car, instead? Or, for that matter, crammed into an accurately-rendered reproduction of the bright-yellow Reliant Regal from Only Fools and Horses?

And as for outfits, what better way to dress for adventure than as the primary Don’t Hug Me I’m Scared characters? I mean, there are only three of them, so I’d have to do Yellow Guy twice, but I don’t think it would be weird. 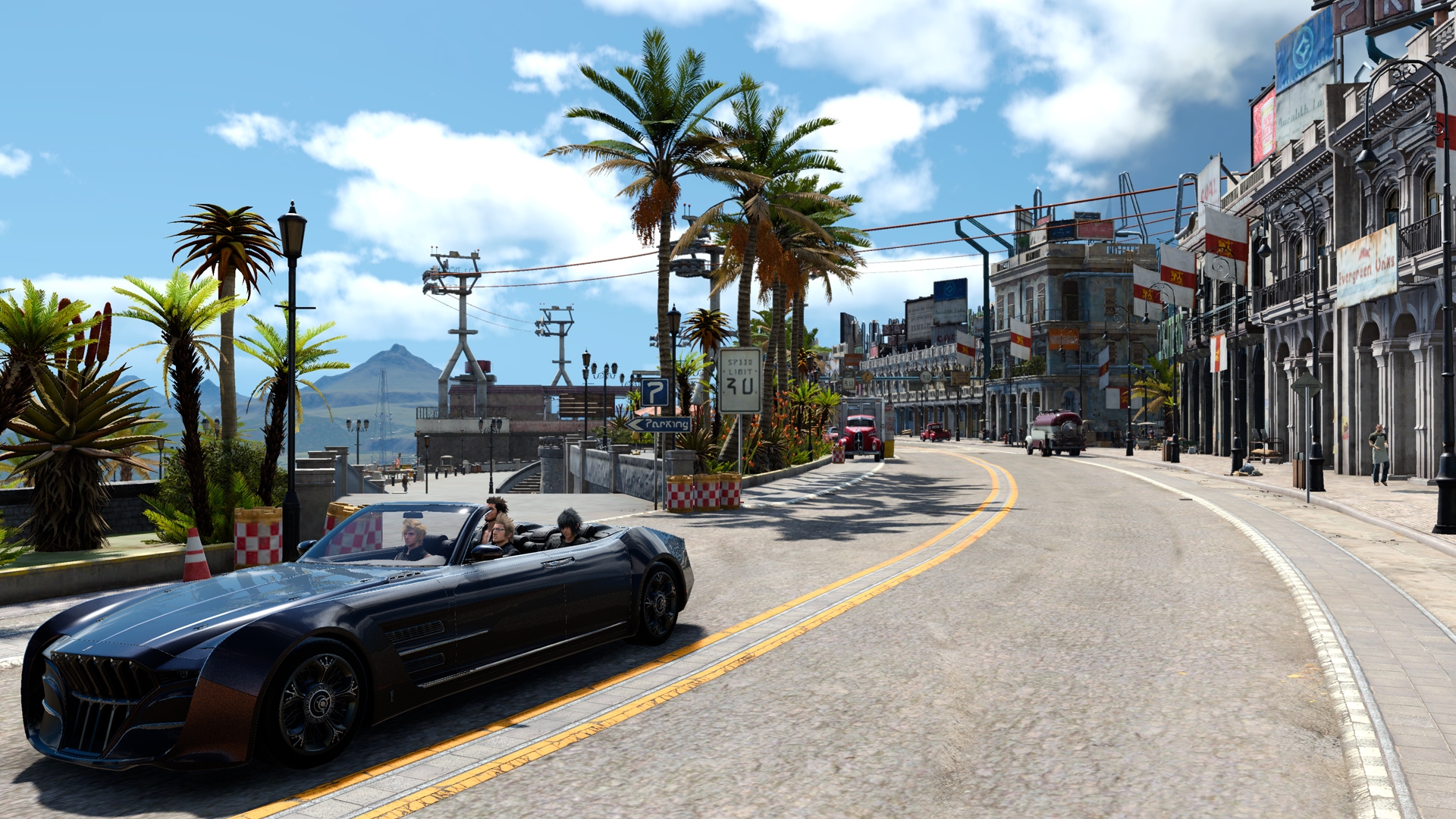 Actually, now that I think about it more deeply, letting me loose in Final Fantasy XV’s guts couldend up degrading the game’s odd – but unquestionable – dignity somewhat. There is not yet any confirmation on exactly how much freedom will be handed to modders when support launches (nor, indeed, when any such thing might happen), but the general sentiment coming from Final Fantasy HQ is “lots.”

I mean, Thomas the Tank Engine was a valuable, nay essentialaddition to the austere and otherwise sentient-train-free land of Skyrim. And I don’t intend to spend any of the dwindling number of hours I’m prepared to commit to Fallout 4 at this point notdressed as Darth Vader. 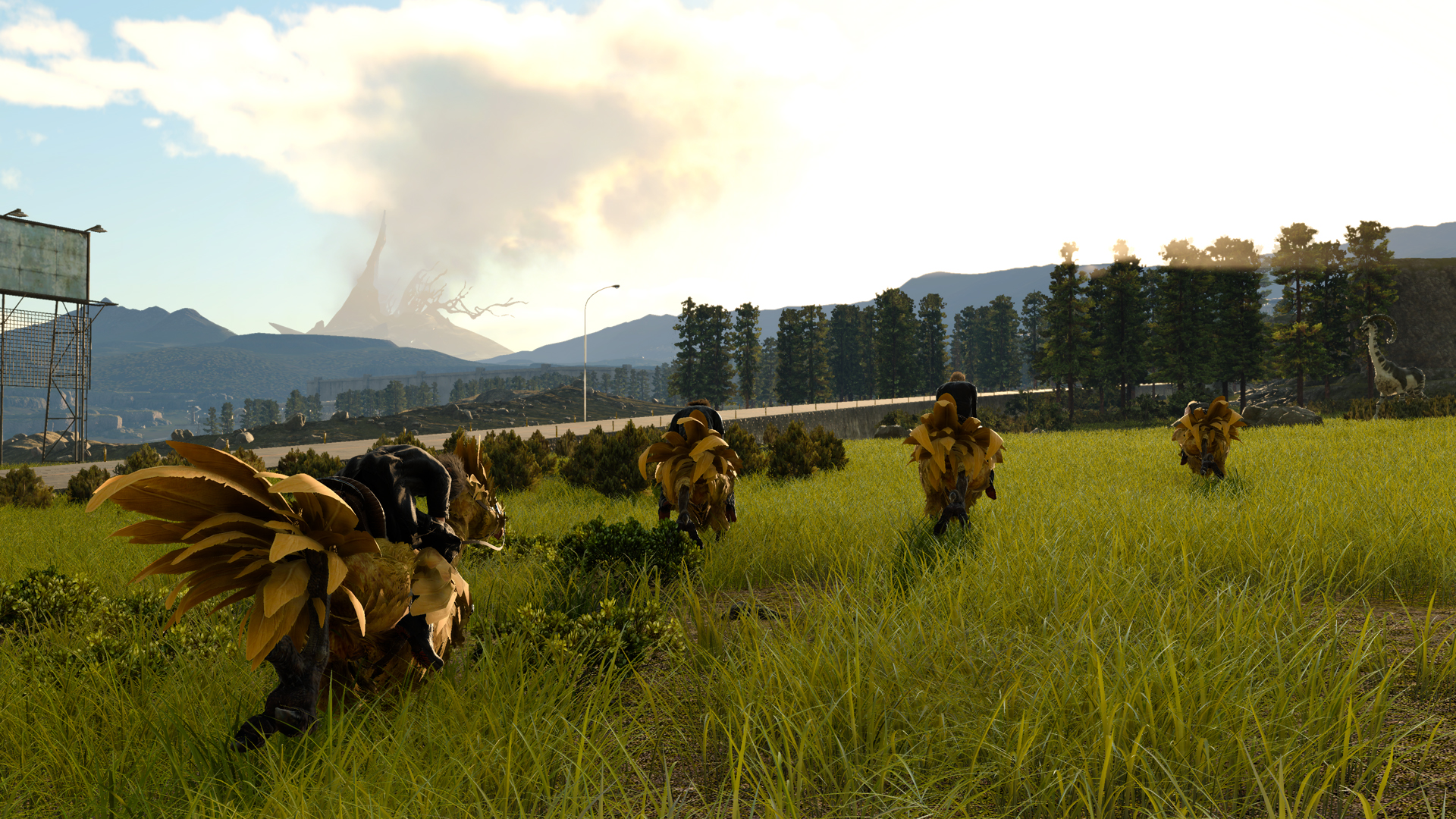 But I can’t help but feel that Final Fantasy XV isn’t all that great a fit for customisable silliness – despite the haircuts and giant chickens. I’m certainly never going to play through the game again, Rodney-mobile or not, and – if I’m reallyhonest – I’m not sure how much nutritional value there is in poor-man’s biscuits and cheese, anyway.

That Final Fantasy XV’s director is acutely aware of the importance of mod support to PC players in general is great, truly it is. But I dip into Final Fantasy games to be transported to a universe borne of spectacular, unwaveringly focused imagination. Mechanically, Final Fantasy instalments might be a little patchy here and there, but it would be much harder to pick holes in their consistency of vision.

As potentially precious as it might make me sound (especially given that the last entry in the series I truly enjoyed was XII), I really feel that Final Fantasy should be synonymous with romantic adventure, not glitchy sandboxes.