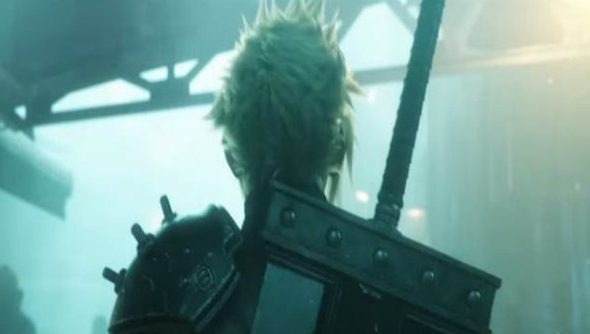 The Final Fantasy VII remake has been a bit of an enigma, with developers Square Enix having been pretty tight-lipped about the project so far. But now we’ve had another look at what’s in development – kind of.

Check out why videogame remasters should be more like Director’s Cuts.

Though the images shown were only for those in attendance, and aren’t being released online, some kind audience members tweeted about what they had seen. Thanks to translation from Gematsu, we know the tweets reveal Cloud has undergone a makeover which makes him look more like his original self than the porcelain god we saw in Advent Children.

The screenshots showed Cloud and the members of Avalanche. One attendee described Cloud’s new appearance as “more natural than beautiful” but still handsome, while Biggs is very handsome, Wedge is “chubby” and Jessie is cute.

Unfortunately, it looks like we’ll be waiting another two years until the Final Fantasy remake VII is released. It is said to be coming “first to PlayStation,” but that doesn’t rule out the possibility of a PC version further down the line.