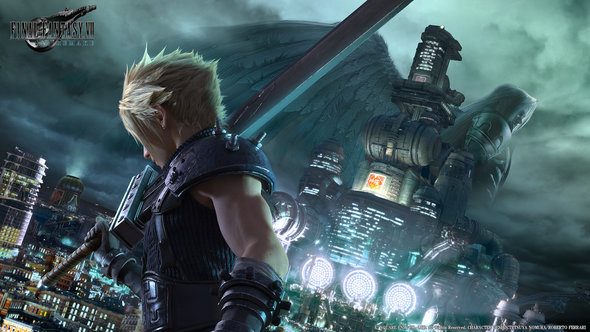 It seems that we might be waiting another three years to play the Final Fantasy 7 remake. Following yesterday’s discovery that Square Enix have only just begun recruiting staff for the project, it now seems that the studio doesn’t have a rough date for the title’s release, or even an estimated year.

For stuff that’s a little closer to release, check out this list of upcoming PC games.

In their recent financial report, Square Enix stated that both the FF7 remake and Kingdom Hearts 3 will be released in “the next three years or so.” This means that we could (and probably will) be waiting until 2020 to see Cloud and Tifa in glorious HD. Fans of the ever-endearing JRPG have been clamouring with anticipation since the remake’s announcement at E3 2015, but it seems we’ll have to make do for now with the promise of a PC port of FInal Fantasy XV.

Let’s not forget where this all started though. You can play the classic Final Fantasy VII on Steam for $11.99/£9.99.