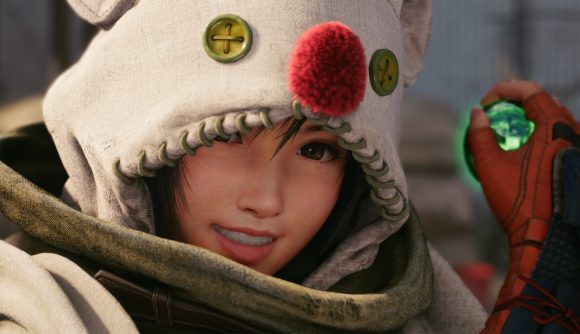 Those who played the original Final Fantasy 7 on PlayStation will remember it was spread across three discs, as it was impossible to fit the entire game on a single trademark black CD-ROM. While we’ve largely done away with physical formats on PC, you’ll still need to clear 100GB of storage space to fit the game on your SSD.

There’s no word on PC-exclusive features, unfortunately, but we may see the introduction of Nvidia DLSS upscaling in a future patch, as Square Enix previously implemented the tech in its port of Final Fantasy 15.