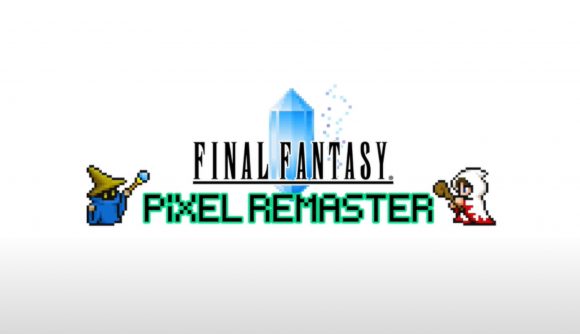 Final Fantasy is back (again), as the first six games are coming to Steam in the form of Final Fantasy Pixel Remaster. This isn’t a single collection, but rather a series of re-releases for Final Fantasy I, II, III, IV, V, and VI. Some of those RPG games have already been available on Steam, but it’s not yet clear what the ‘remaster’ will entail.

“The Final Fantasy Pixel Remaster series sees the first six incredible adventures get a pixel-perfect makeover,” Square Enix says in a tweet. “Each Final Fantasy title will release individually, and will be coming soon to Steam and mobile platforms.”

The extremely brief teaser trailer doesn’t give us much to go on, but it looks like the games are getting updated art and which will be expanded to fill a widescreen display. Square’s previous PC and mobile remasters of its 2D games have been hit or miss, but have generally been improving – here’s hoping the Pixel Remaster series continues the upward trend.

While Final Fantasy IV, V, and VI are already available on Steam, this’ll be the first time you can get I or II on the platform, and the first time anything but the 3D remake of III will be available, too. 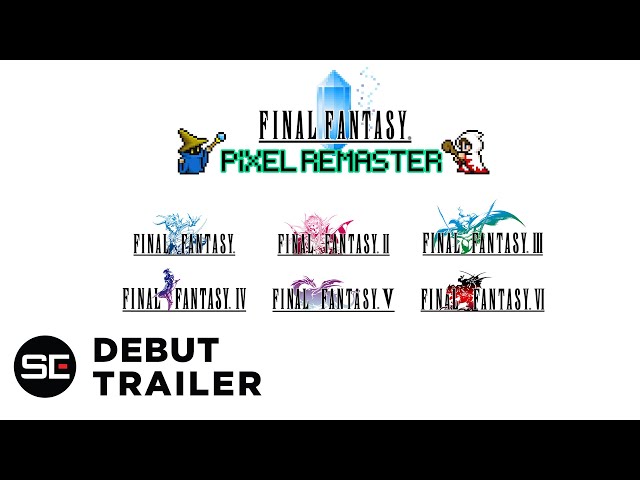 The E3 2021 schedule rolls on, and you can stick with us for more throughout the show.