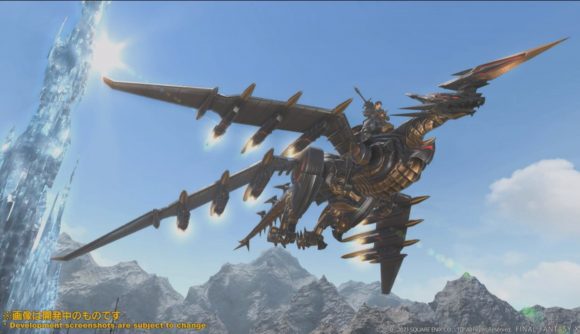 Final Fantasy XIV is speeding along toward its next big expansion, Endwalker, but we’ve still got a couple of patches to run through before we actually get to the big, new expansion. As usual, the .5 patch release will come in two parts, and the first half of 5.5 is due to launch in under a month. There’s a lot more to learn about the patch ahead of release, however, and the devs have detailed when to expect the next live letter.

Final Fantasy XIV Letter from the Producer LIVE Part LXIII (or FFXIV live letter 63, if you prefer short formats) will broadcast on Friday, April 2 at 4:00AM PDT / 7:00AM EDT / 12:00PM BST. The broadcast will be in Japanese, though slides with English text will be provided, and the fan community will certainly have its usual array of live translations in places like the FFXIV Discord.

It will provide the second part of the patch 5.5 reveal, which started with the big February event that also revealed Endwalker. The patch 5.5 details have been on the vague side so far, but hey, we have gotten some new art as part of the recent teaser site update.

Patch 5.5 is expected to release on April 13. Endwalker hits this autumn.

Don't miss the next Letter from the Producer LIVE, set for Friday, April 2!

For more from the world of MMORPGs, you can follow that link.