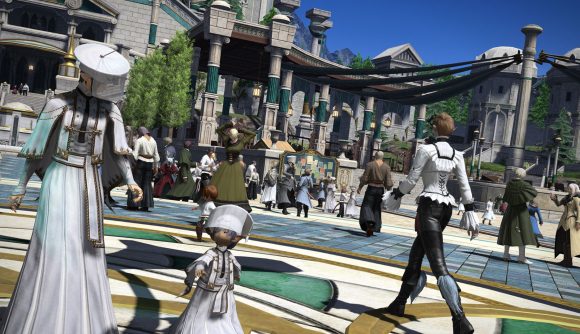 Final Fantasy XIV: Endwalker has been delayed by two weeks. You’ve probably heard that if you’ve been looking forward to the new expansion, but today the developers have provided a few more details about what the event roadmap will look like heading into the expansion. Here’s what the event and patch schedule for Endwalker will look like.

The Moogle Treasure Trove event will be extended until the start of maintenance for patch 6.0 on Friday, December 3. The Adventure Jump Start sale, which puts a bunch of level and story skips on discount in the official online store, will still end as originally scheduled on November 19.

The Christmas-themed Starlight Celebration and New Year-themed Heavensturn events are scheduled to be held “during their usual timing”, but today’s announcement does not provide specific dates for either. The All Saints’ Wake event – normally a Halloween celebration – will launch in “late January 2022”. 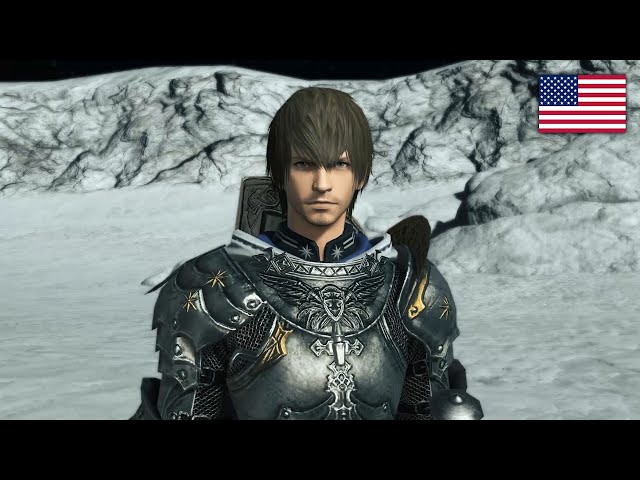 For more on what to expect as we approach the Endwalker release date, you can follow that link.