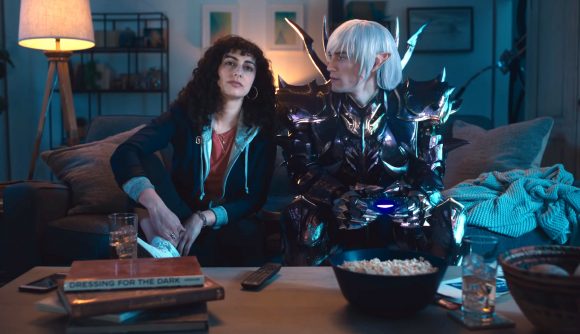 The ‘annoying Final Fantasy XIV friend’ is a meme that’s getting increasingly difficult to escape from – as is your annoying FFXIV friend. The MMORPG is beloved and its free trial continues to get more generous, which means players are eager to evangelise to everyone around them. That’s all well and good, but now Square Enix is channelling the same energy in a new ad campaign, and it’s a bit… weird.

The ads all have the same basic setup. Somebody is minding their own business, checking out some sort of free trial, whether that be for a streaming service, a gym membership, or a subscription box. The service is kind of dull, so a mysterious woman appears to tell you about a free trial that’s not dull: Final Fantasy XIV Online!

Well, hey, the free trial does now go up to level 60, and includes all of the critically-acclaimed expansion pack, Heavensward. Maybe you should give it a shot anyway? 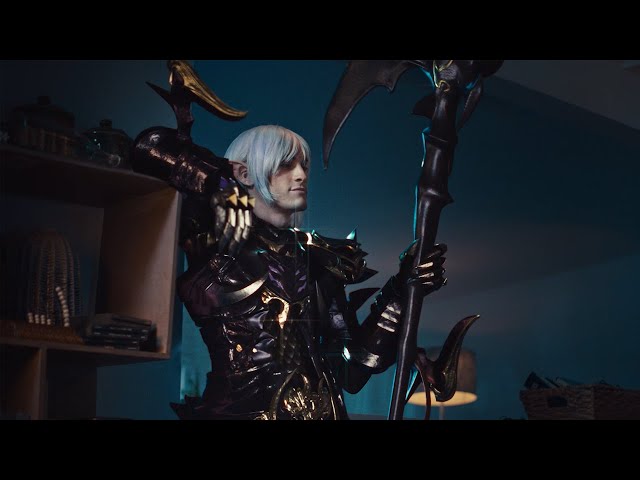 All I’m really saying is that this is no FFXIV anime, which is what fans in Korea are getting from the game’s marketing efforts.