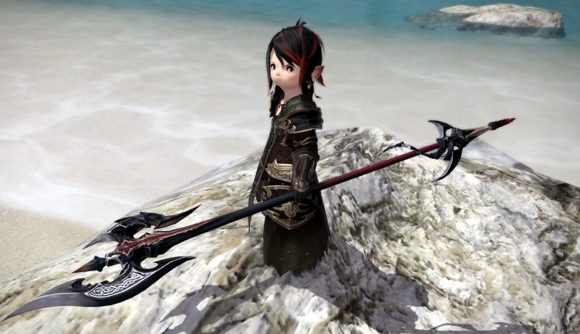 The big Final Fantasy XIV Letter to the Producer stream for this month detailed many interesting changes and adjustments coming to the MMO in the coming weeks, despite the slight delay of the Endwalker expansion – including the surprising change that players will now get a proper spearfishing minigame when hunting in murky waters.

Spearfishing was introduced into Final Fantasy XIV way back in the Stormblood expansion when that was released in 2017. Other than the requirement of being a level 61 Fisher and having completed various quests beforehand, the process of spearfishing is very simple and has remained unchanged since it was introduced – find some teeming waters, use the spear on them, catch fish.

That’s set to change in the Endwalker expansion and patch 6.1. As illustrated by producer Naoki Yoshida in the Letter to the Producer stream, now when players go to spear fish after finding the sparkling teeming waters areas they will activate a fun little minigame instead – so they’re directly harpooning the fish they catch.

The minigame is a very basic flash game where the player activates the spear to stab upwards and catch the fish as they swim past – you can see it in action below. Once the time limit runs out, the area disappears and players will have to search elsewhere if they want to harpoon more fish. Hopefully it’ll turn out to be a little more involved than the video makes it look, but otherwise it’s an amusing little way to make spearfishing more interesting. 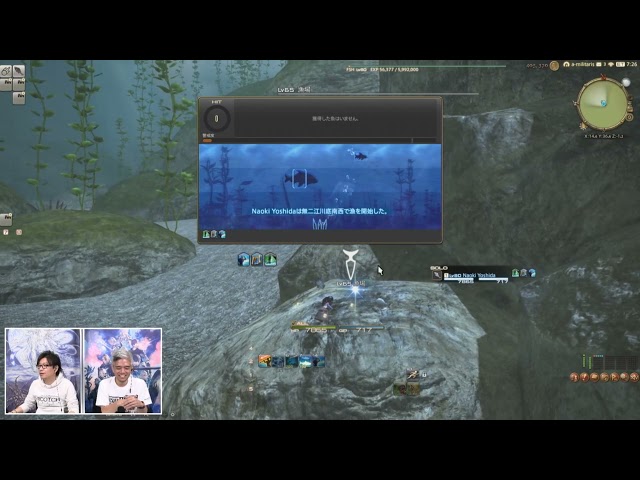 Either way, players will have to wait a little longer to experience it as Endwalker has been delayed into December – here are all the details on the new jobs, races, raids, etc coming to Final Fantasy XIV when it hits.