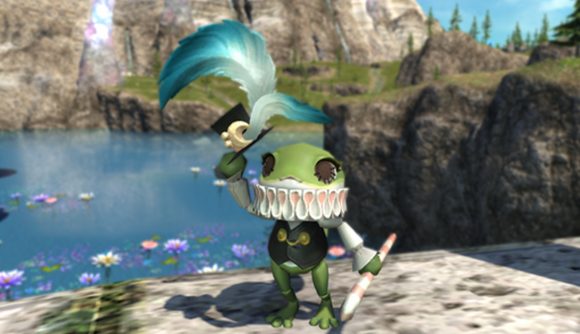 Final Fantasy XIV’s 5.05 patch notes are here, and as expected, the biggest addition is the Savage-tier version of the Eden raid. But there’s plenty more here, including a set of long-awaited buffs and reworks focusing most notably on three jobs in particular: Astrologian, Samurai, and Monk.

Astrologian benefits the most from the changes, and that’s likely for the best – the popular healer class got a major rework in 5.0 that made it a whole lot less useful. Cast times are getting reduced across a wide array of abilities, potency is getting upped for many of its healing spells, and Sleeve Draw gets a rework that should make it easier to manage.

Samurai gets instant cast times across many abilities, as well as a somewhat more potent Shoha, a longer Meditate, and shorter recast time on Meikyo Shisui. Most notably, the job is getting Hagakure once again, which means you’re going to have a big reason to rethink and rebuild your rotations.

Monk’s buffs are a bit more subtle, and might be better seen as a set of quality of life tweaks than a major increase in power. Durations across Opo-Opo, Raptor, and Coeurl forms are increased to 15 seconds, Mantra’s up to 15 yalms, and several more abilities have had minor effects and restrictions added.

You can see all the patch notes on the official site.

Check out our Shadowbringers review if you’re – somehow – on the fence about the new expansion. (In short, it’s great.)