Housing in Final Fantasy XIV is extremely limited, especially with a now massively-expanded free trial and a big influx of new players. The devs plan to start addressing the housing shortage soon by opening up additional housing plots across data centers heading into patch 5.4.

In short, to get more housing plots into FFXIV, the devs need to expand their data servers, but the process to get more servers installed is going to be slow as a result of COVID-19. “In light of difficulties in improving the data centers,” director Naoki Yoshida says in the announcement, “the development team is doing what it can to further optimize the servers to allow for the addition of as many housing plots as we can by the release of Patch 5.4. We will make a follow-up announcement when we’ve finalized the time table for these additions, and have determined how many can be added.”

FFXIV’s housing shortage has been exacerbated by the ongoing suspension of housing demolition. Players typically have to log into their homes every 30 days, or that house will be automatically destroyed. But since players might not be able to keep up their subscriptions with the economic impacts of COVID, the devs suspended that system earlier this year, and now homeowners are stacking up.

Of course, none of this really addresses the community’s long-standing issues with the current housing system – and the fact that it’s limited at all. The devs seem committed to housing scarcity as a system even as they expand the residence options continue to expand to meet the numbers of new players coming in. 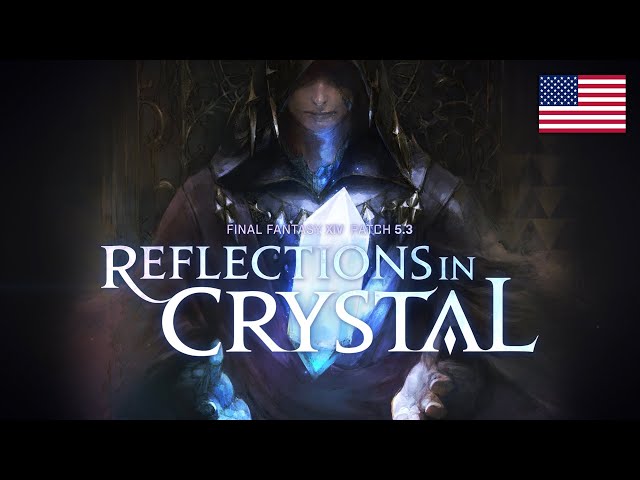 After numerous delays to patch 5.3, patch 5.4 is expected to get the MMORPG back on the usual release cadence, with a major update coming roughly once every three months.