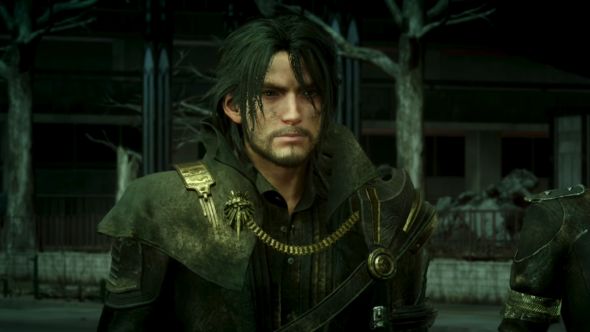 Final Fantasy XV is (finally) out on PC, and it seems as though Square Enix have been busy adding new content to the game over the past 15 months. And among all that new stuff is a whole new scene added to the game’s final act. Spoilers follow, so proceed with caution.

We already knew that there would be new boss fights added to Chapter 14 of the game, but we didn’t know that Hajime Tabata and the rest of the development team would be adding a whole new (very visually impressive) cutscene. You can check it out from 5:35 in the video below, thanks to an early leak.

It’s extremely deus ex machina – Gladiolus literally comments “talk about divine intervention” in its wake, as Luna and a whole load of enormous creatures appear to save the FFXV boys from a particularly tricky spot.

Final Fantasy XV will release later today, at 17:00 GMT, but it’s reportedly already been cracked, which is likely what caused the leak.