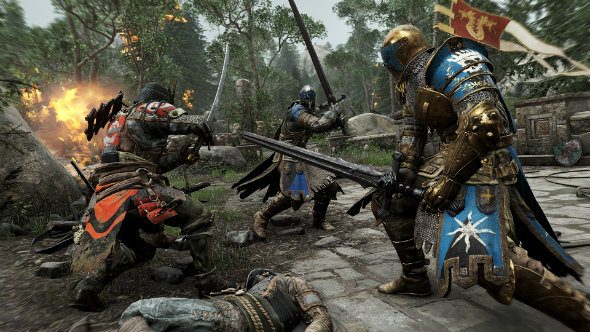 It’s only been out a day, but For Honor is already getting a patch. The updates are mainly technical fixes for bugs without any major gameplay changes, with a real focus on matchmaking and networking stability.

The post on the Ubisoft forums lists the major changes that have occurred since the brawler emerged from the amateur ranks of the beta to the pro-fighting leagues of a full release. You can read them here, but to save you the effort of having to click all that way, here’s a run down of the Day 1 patch notes.

You may have seen the myriad of articles we’ve posted to celebrate the launch of For Honor, including our tech review, class guidesand tips to make sure you’re the one cutting off limbs rather than finding your face bouncing across the battlefield.