It seems possible that bestselling fantasy author Brandon Sanderson – creator of the Mistborn series and writer of the later Wheel of Time novels – may have been asked to write the lore of Square Enix’s upcoming fantasy action-RPG Forspoken, but was forced to turn it down because he’s busy with another unannounced game.

Last year, Square Enix revealed Forspoken, an action-adventure game set in the fantasy world of Athia. It’s an original IP, but fans have previously noted some similarities between Forspoken and the Mistborn series by Brandon Sanderson – with some even believing this is was the game Sanderson had teased he was providing the lore for.

Apparently this is not the case, as in a recent Q&A session Sanderson confirms that the game he worked on hasn’t been announced yet – but did add that Square Enix apparently previously approached him to work on a new “fantasy IP” that had been recently revealed, and which had fans writing to him saying that “this feels kind of like Mistborn”.

Sanderson says that the publisher “came to me and said this feels like something you would really like, would you be interested in writing our lore?” It was apparently “tempting” for the author but he was forced to turn it down “because I’d already just picked up a video game project that I still can’t even announce”. 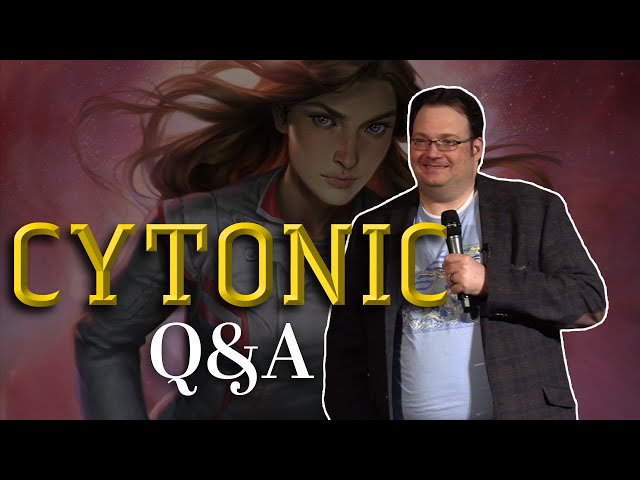 Hopefully we’ll find out more about Brandon Sanderson’s actual game project at some point this year, as right now the only gaming representation of his works is Mistborn’s Kelsier in Fortnite. As for Forspoken, it’s out in May.