Today’s Square Enix Presents stream mostly featured what the publisher had previously announced – including the new Life is Strange game, True Colors – but Square had one more surprise at the end. That’s a new teaser for the mysterious Project Athia, which has now been given the final title of Forspoken.

Forspoken is a narrative-driven take on open-world games and RPG games, and it stars actor Ella Balinska as the main character, Frey. The new trailer still shows very little, but you will be sprinting through large stretches of wilderness with an array of acrobatic abilities. You’ll also be fighting monsters and magical beasts with mystic powers of your own.

Forspoken hits PC (and PlayStation 5) in 2022, courtesy of Luminous Productions, a studio under Square Enix founded in 2018. Check out the trailer below or the official site for a few more details. 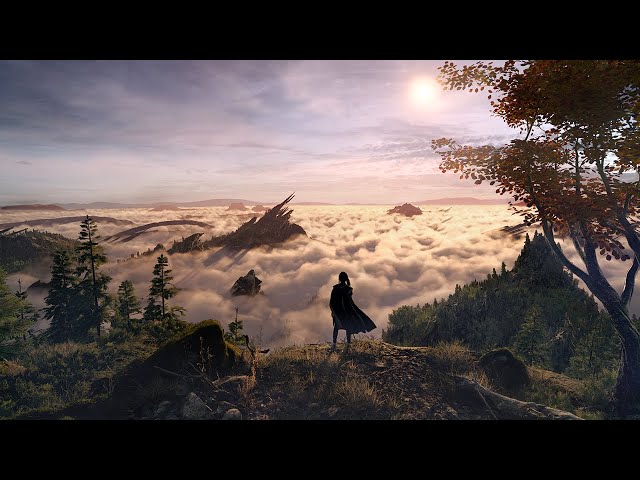