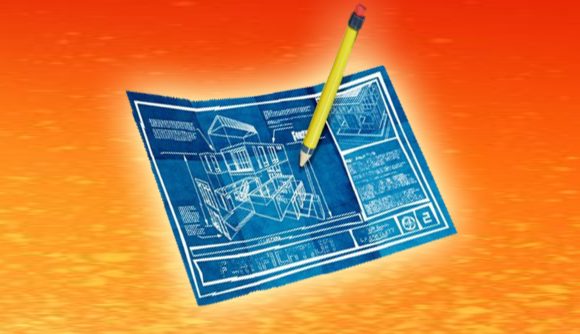 April 02, 2022: Fortnite building is now available again in all of the main modes.

Fortnite building is finally back in the battle royale game, after an extended absence that was much longer than expected. All of Fortnite’s normal modes have returned, complete with building – and Zero Build mode is now available alongside them, for anyone who prefers Fortnite to not be a building game.

Ahead of the launch of Chapter 3 Season 2, dataminers and leakers uncovered files suggesting that building would be temporarily removed from Fortnite. Which, of course, it was. According to that initial datamine from iFireMonkey, the building blackout would last for nine days – so everyone expected Fortnite building to be coming back on Tuesday, March 29.

This date was not confirmed by Epic, and certainly proved to be incorrect. Usually, as soon as dataminers have reported on a given feature or event, it generally hits the game on that schedule. This is one of those instances where the leaks weren’t entirely accurate.

It’s now four days later, and finally, normal service – with building – has resumed. If you’re enjoying no-build Fortnite, however, there’s good news: the separate Zero Build modes are already available, even now that building returns to the main game. As HypeX reported on Twitter, internal game files made reference to “modes with building enabled”. All players can decide for themselves, now. To build or not to build, that is the question.

Check out our guide to the Fortnite Omni Chip locations if you’re looking for some help with this season’s new challenges.