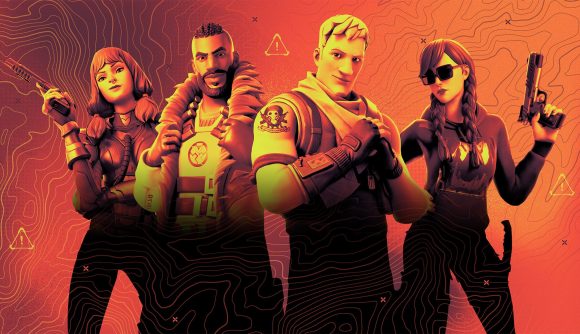 Building will soon return to Epic’s battle royale game, but don’t fret since Fortnite Zero Build mode is also here as a permanent addition. This is the long-rumoured Fortnite no-build mode, and the trailer for it also suggests that jetpacks are part of the equation too.

At the start of Fortnite Chapter 3 Season 2 earlier this month, the Imagined Order (or rather, Epic) disabled all building in the multiplayer game and turned the battle royale into a straighter test of shooting skills. It was stated as only being a temporary thing, and soon Fortnite will be a building game once more.

However, while Fortnite’s main modes will soon return to normal, anyone who prefers the no-build style can rejoice. Fortnite now has a Zero Build mode option, which players can select from the main menu and incorporates solo, duo, trio, and squad play. At the time of writing, it’s the main mode available and it works just like the rest of Season 2 has done so far, with parkour, sprinting, and mantling to get around, and an automatic Overshield to offer extra protection.

The trailer’s below to give you some sense of the escalation in the “resistance” theme to come, with new and returning weapons such as the LMGs. 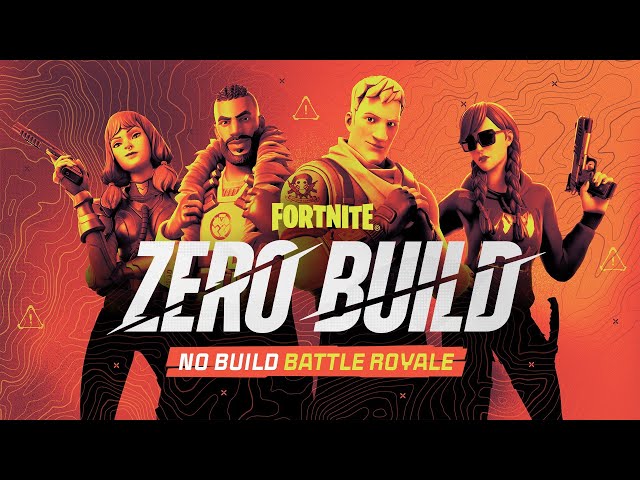 Right at the end, you can even spot the characters grabbing jetpacks from the walls of the blimp, which are set to control more Boba Fett-like.

In the trailer for the No Build LTM we can see the first look at how Jetpack Containers work.

There will be jetpacks hanging on walls that you'll be able to pickup and use. pic.twitter.com/JzaF80GhYj

It’s likely that Fortnite PvE battle encounters are coming to all the main modes soon, and that should hopefully include Zero Build too.