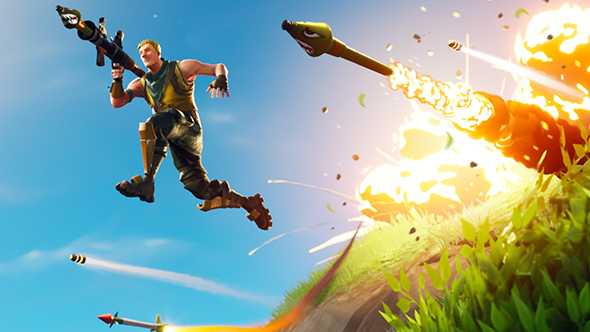 Fortnite is big. It’s already one of the biggest games in the world, in fact. It’s about to get even bigger thanks to its upcoming launch in China. A lot of players means a lot of work for support staff, and that’s led to some unfortunate wait times for players with problems to resolve. But it seems Epic plan to drastically bulk up their support staff, and have already taken some drastic steps.

Get into all the best battle royale games.

Speaking to German site WinFuture, Epic say that “in order to accelerate our response time to support requests, we have grown our support team by 7x since December, and are working to double it again.” Epic aren’t providing specific numbers on how many people are staffing support, but those are big numbers.

The massive player numbers Fortnite’s been putting up mean that it’s been a tremendous target for hackers, as well. Epic recently implemented two-factor authentication for player accounts – you should enable that, by the way – but some players are still suffering fraudulent charges for hundreds of dollars with compromised accounts.

A quick search of Reddit will highlight that Fortnite support tickets are taking weeks or months to get resolved, and that wait’s difficult to swallow if you’ve got hundreds of dollars tied up in a hacked account in the meantime. Hopefully the support boost will help get those times back down to reasonable levels.