Fortnite’s named locations all have unique a unique feel, from the mechanical mazes of Junk Junction to the swamps of Moisty Mire. To capture the character of the locations, a player has reimagined them as company brands.

All 19 of the brands were posted to Reddit last night. Some of the brands lean pretty heavily on the locations themselves, like the Dusty Depot Hardware Company or Flush Factory Plumbing. Of course, there’s also Greasy Grove and Tomato Town, both of which are are dominated by their fast food joints, while Retail Row is a shopping centre and Tilted Towers is a faceless corporate entity. 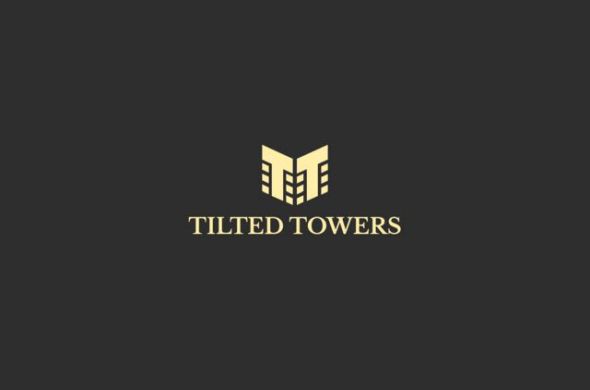 A few brands needed a little more imagination though; Lonely Lodge is a reinvented as a National Park, while Anarchy Acres has become a cider mill. Lucky Landing, meanwhile, is a casino, and Salty Springs now has a country club. I’m not entirely convinced by the concept of a skincare range named after Moisty Mire, but that’s just my opinion.