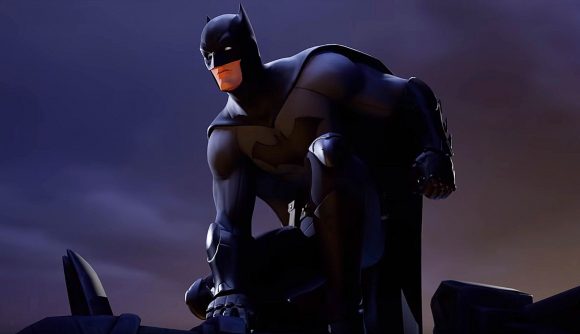 One day, when you ask someone when and where they first saw some of the biggest and best flicks to-date, they might answer Fortnite. Yes, you read that right – Fortnite, Epic Games’ immensely popular videogame. That’s because the developer’s just announced the battle royale game’s soon to play host to three of Christopher Nolan’s movies in-game. Seriously.

In a post on the Fortnite site listing a bunch of upcoming Party Royale content, Epic Games announces the 2010 big-hitter and Academy Award-winning movie Inception will be played in-game this coming Friday (June 26), for players in certain regions. For those based in other parts of the world, you might get the chance to watch one of Nolan’s other huge films: Batman Begins or The Prestige. Neat.

The film viewings will feature as part of the multiplayer game’s Party Royale mode, which is a “new experimental and evolving space,” Epic says on the page. In addition, the upcoming spread of events includes “Diplo Presents” live (virtual) shows, with guests like Thomas Wesley, Young Thug, and Noah Cyrus.

It’s not quite clear how the movie screenings will work just yet, but it’ll likely be the same – or similar – to the way it recently debuted the next trailer for Christopher Nolan’s latest action thriller, Tenet.

Friday, watch Christopher Nolan’s incredible Inception live in @fortnitegame – Batman Begins and The Prestige will air in some international markets. This will be a fun experiment, see you there! Showtimes: https://t.co/3sWO3Mee45 pic.twitter.com/Y31hOzE22e

You can find out a bit more about the upcoming screenings on the announcement post here, including which flick will be playing in your region.