Developer Turn 10 has revealed the first details for its Forza Motorsport game, which will presumably be titled Forza Motorsport 8. Speaking on the monthly community stream, creative director Chris Esaki confirms the developer held its first “studio-wide playtest” last Friday for its “new experience”.

Esaki confirms a bunch of new features and systems, but he qualifies them by saying, “In reality, [these features] don’t really matter in the larger scheme of things. The overall product, and where we’re going with it, is so vastly a different and an amazing experience”.

The playtest allowed, Esaki says, the entire studio to try out its game for the first time: “We experienced our new tyre model, we experienced our new tyre pressure model – we have a new way that heat interacts with the tyre pressure and we actually have dynamic track temperatures affecting this all. We have dynamic rubbering in on the track. We have a new atmospheric pressure system that accurately has pressure affecting things like air density, affecting aerodynamics and power, as well as the tyre pressure. We have an entire new suspension system with new suspension modelling.

“I’m missing about 15 other things that are all just under the hood. That’s just the moment-to-moment, rubber meets the road, experience.

“We’ll be having more to say this next year.”

Esaki does not confirm the title, release date, or any other details for the new game, but he does refer to Turn 10 as “the Motorsport team”. You can hear more of what he had to say from around the 54 minute mark below. 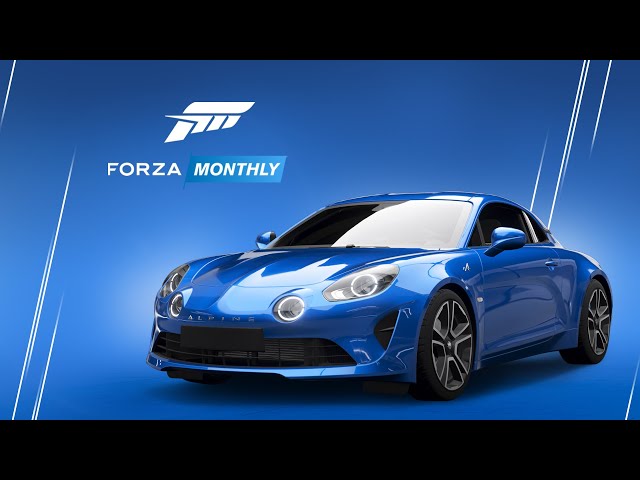 The most recent game in the sub-series launched in 2017 to a positive reception, including a 7/10 in our Forza Motorsport 7 review.

Elsewhere in the stream, Microsoft unveiled a new battle royale mode for Forza Horizon 4 named The Eliminator. The mode will be available as a free update across the PC and Xbox One versions of Forza Horizon 4 starting December 12.