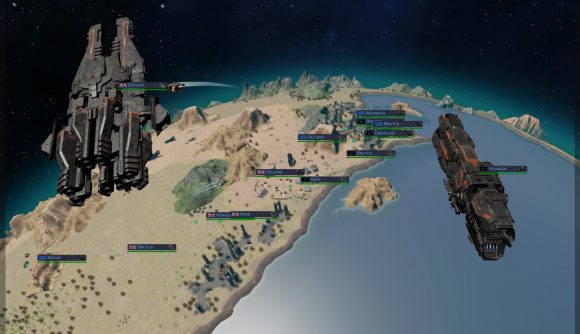 I’m not going to lie, I’m very down with this new wave of indie space strategy games. First it was Falling Frontier and Terra Invicta, then Stellar Warfare –  a neat space RTS passion project – released last month, and now we have a new game to look forward to called Fragile Existence.

As the player, you’re put in charge of a fleet of ships that have fled from the destruction of Earth and its crumbling domain, in a Battlestar Galactica-style scenario that sees you running from a powerful unknown enemy. Along the way, you must explore forgotten sectors for valuable resources, deal with the internal politics and management of your fleet, and find the exit so that you can flee when the Enemy(™) eventually catches up to you.

Fragile Existence is a RTS game with both space-based fleet combat, and a planet-based layer that’s reminiscent of Planetary Annihilation. You can seamlessly transition from space down to the planets, and you must build up a base and send our harvesters to collect resources. Some planets will offer up resistance, whether that be rogue AI’s or other disgruntled parties, so you’ll need to put down defences. 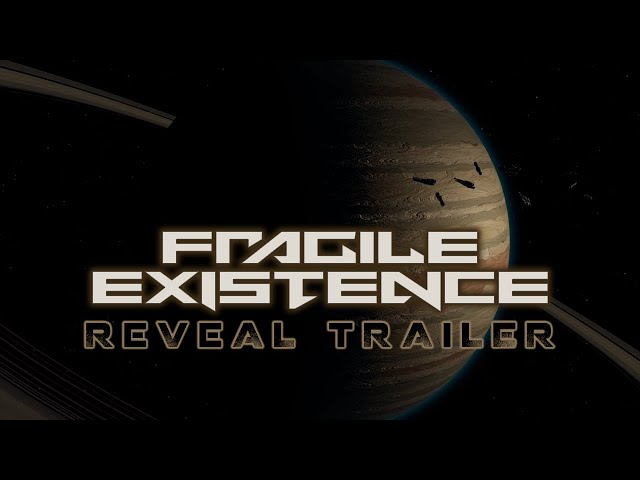 Sooner or later, the enemy will find you, and you’ll have to evacuate what you can and get out before you’re caught. You’re not likely to stand up to them in a straight up fight, but you can lay traps and tricks to slow them down and buy yourself more time to escape.

We’re intrigued by this game’s hybrid nature, and the potential to do creative things with the mechanics beyond the narrative is exciting. We imagine the strength of the internal politics and fleet management systems will likely be the real deciding factor here. According to Lee Harris – CEO, sole member, and mastermind of the game’s developer Fragile Continuum – each ship in your fleet will have an primary allegiance, which will feed into the faction system.

You will need to keep factions happy to maintain loyalty, and you can recruit hero-like leaders from these groups. Ships also have dedicated internal inventories which will need managing, and you may need to retrofit ships on the fly depending on your needs. 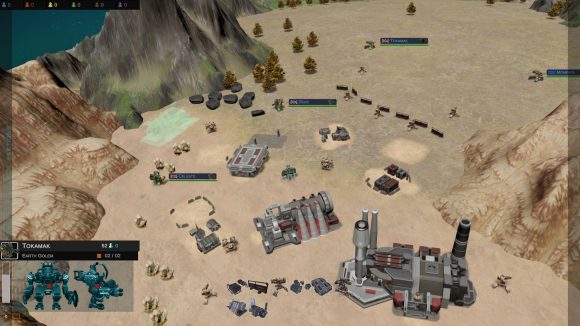 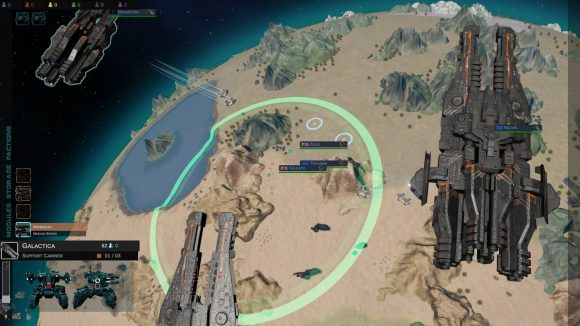 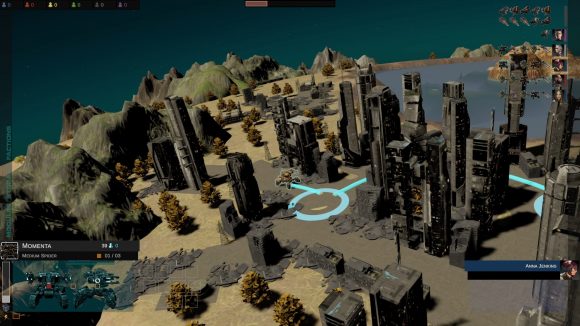 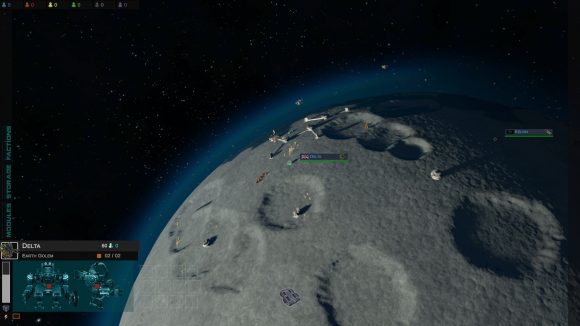 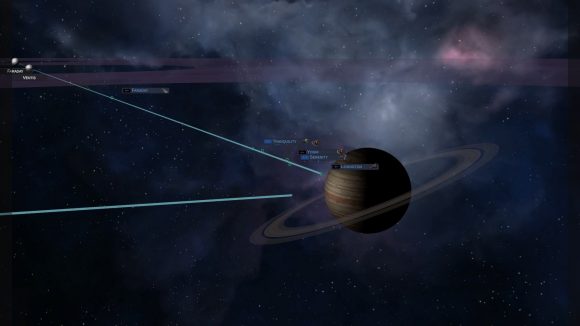 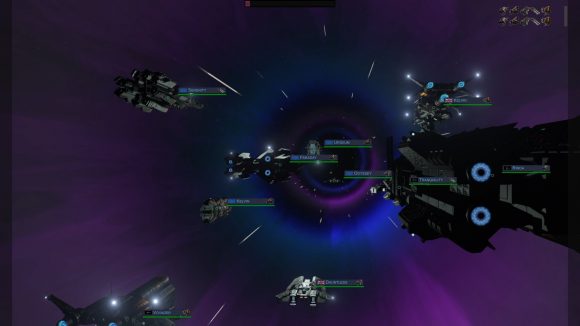 Fragile Existence’s primary offering will be its nonlinear, story-driven campaign, but it will also ship with a planet and solar system editor, as well as a script editor to allow for player-created scenarios.

Harris also told us about some of the other things he’d like to do in the future: “I’d also like to do game modes where you start on a planet without a fleet and have to expand outwards from there,” he said.

“Starting from scratch, so to speak. I do fancy doing some Skirmish gameplay too, fleet against fleet, for example, a little more like Homeworld would do it, except with planets thrown in too.”