Galactic Civilizations IV is in alpha right now and has just received a major update, adding two new races for you to play and a ton of features to lead your interstellar empire into a glorious tomorrow.

Policies – which builds on the existing ideology system – is one of the new ways you’ll lead. At first you'll only have a handful of slots available for these, but you’ll still be able to choose what kind of empire you’re building over time. Do you want a police state? Free media? Do you want your citizens to be able to freely purchase arms?

Reforming your government is one way to earn more policy slots, but you’ll need to hold an election to get the reforms through. A successful election depends on the approval of your citizens. More advanced governments provide bonuses and new policy slots, but also raise the expectations of your citizens, so it'll be harder to keep them happy over time. Not to worry, though; you can always throw them in prison! 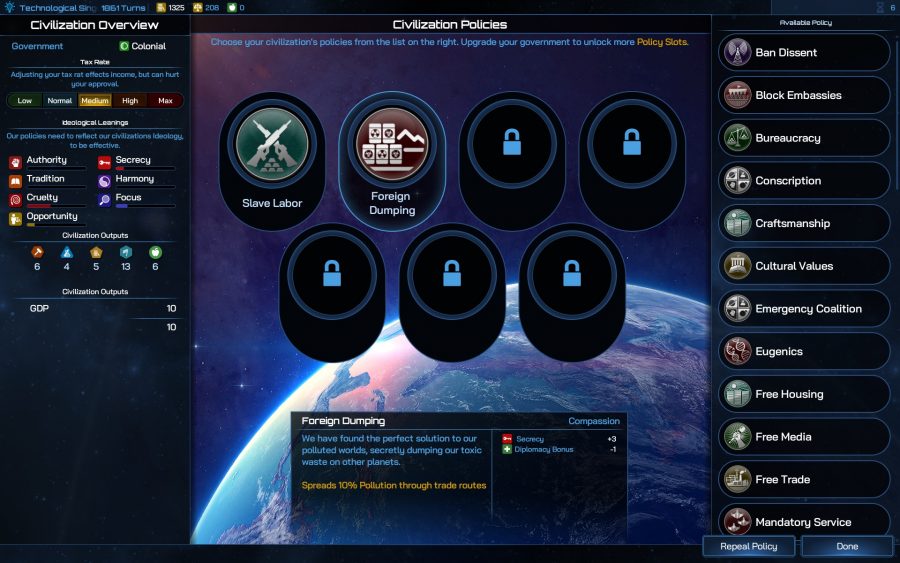 OK – maybe prison isn’t always the answer. Imprisoning citizens is another new feature, but your ability to do it is conditional on what your society considers a crime, which depends on the policies you’ve enacted. Whether there are some genuinely bad eggs among your population – or you simply want to stop some pesky liberals from holding up that big election – prepare to consider your laws carefully.

Imprisoning a citizen keeps them from being productive, but also removes their influence from the planet’s approval – no more bad eggs poisoning the clutch, to torture a metaphor. Once imprisoned, they must stay in the clink for at least 25 turns. 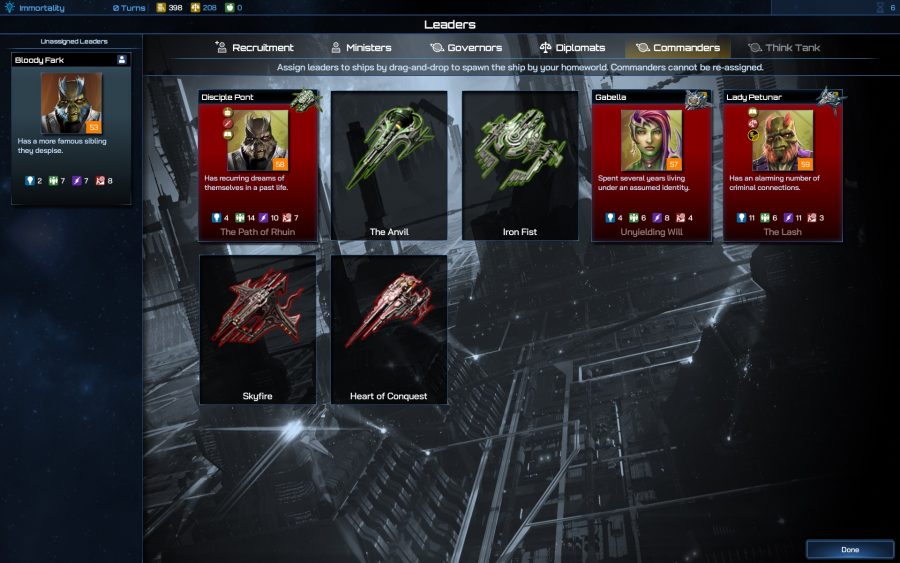 Lead from the front

Leaders are a new feature for Galactic Civilizations IV and represent the galaxy’s most talented citizens. Empires will compete to attract the best and brightest not only from within their own borders, but from other polities, and place them in prominent positions where they can do the most good.

Assigning characters to government positions was already present in Alpha 0.45, but now you can recruit leaders to command any of seven special starships. These ships are unique, each with their own abilities, and will be gated behind specific tech requirements. More importantly – once they’re destroyed, that’s it. They’re gone forever.

Leaders assigned to a command ship will modify its basic stats and abilities. Every race in GalCiv IV will get their own bespoke set of command ships, which for now means only the four playable races currently in the alpha build, including the Terrans and the Navigators.

Update 0.50 comes with other battle-related improvements as well, such as ‘battle actions’ which fleets can perform on the main map, passive abilities that can buff or debuff other ships within an area of effect, and new ship archetypes like repair or point defense. 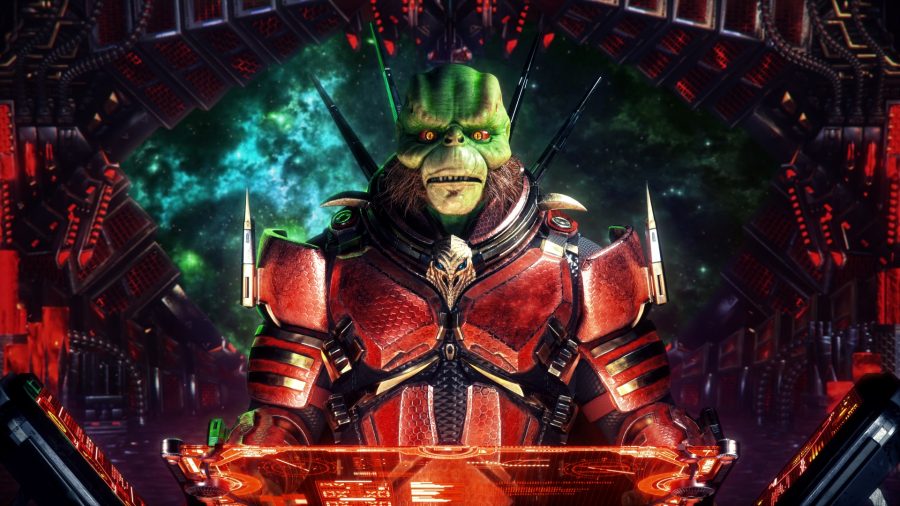 Everyone’s favourite bad guys are now unlocked for play in Galactic Civilizations IV. A powerful warrior race, the Drengin are almost as cruel to their own people as they are to their foes, and they come with a bunch of unique features.

They’re much more tolerant of imprisoning citizens versus the other races, as they have access to the Slave Labor policy. They can also build two unique improvements: the Prison Labor Camp and Prison Research Lab. These boost manufacturing and research respectively for every prisoner on the planet.

They also have their own roster of command ships: 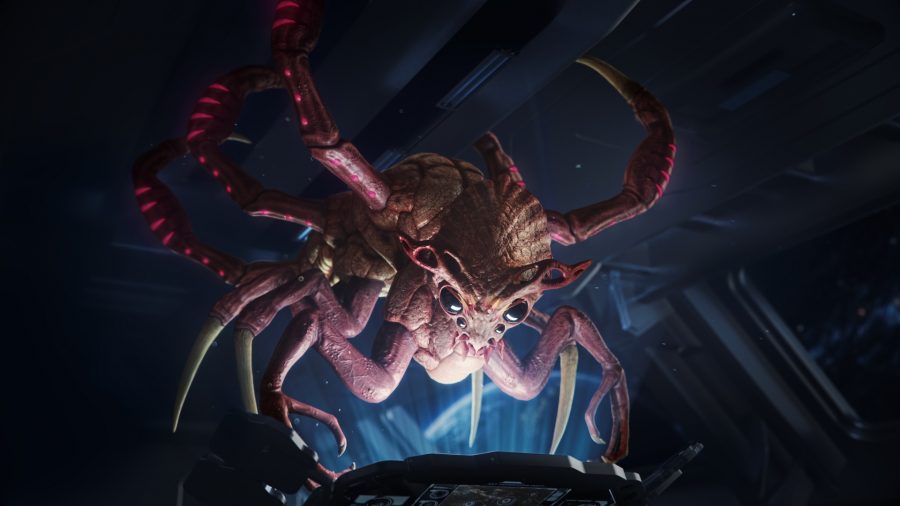 The Festron are here to claim all of your things

The Festron are another brand-new race coming to Galactic Civilizations IV. These happy chappies have been visible on the race-selection screen since the beginning of the alpha, but now you can actually play them and experience the joy of living off the fruits of other species’ labor.

Who needs citizens when you can take everyone else’s? The Festron have the ability to consume other species on their worlds. Doing so gives an approval bonus to everyone on that world and allows a new Festron to be born. That new Festron’s stats will be based on the species that was consumed. We’ll take a more in-depth look at this carnivorous race later, but in the meantime why don’t you give them a try for yourself and make tasty meals out of the entire galaxy? I’m partial to a bit of Navigator, myself.

Anyone who pre-orders Galactic Civilizations IV will be able to test these and all future changes right now via the early access program. Stardock is committed to at least one major update per month as it works towards a release sometime in 2022.