Upcoming interstellar strategy game Galactic Civilizations IV is adding lots of exciting new space bells and space whistles for its fourth iteration, including a brand new race: The Navigators. Available to play right now in the alpha test, The Navigators are a nomadic people who have dedicated their existence to seeking out and investigating the mysteries of the Precursors.

Their quest has been going for so long that they’ve forgotten where they came from – their history and the location of their homeworld lost to the ravages of time. Legend tells of their race being ‘touched’ by the Precursors in the distant past, which may explain their long voyage in search of knowledge. The Navigators' defining legacy are subspace streams, which are vital pathways that connect Galactic Civilizations IV’s new sectors together.

The Navigators have decided to end their nomadic existence because they’ve found what they believe to be the original Precursor homeworld: a bombed-out wreck of a planet called Arnor. When compared to Galactic Civilizations IV’s other poster child, the Terrans, the Navigators offer one of the most distinct starting scenarios in the game and will present veterans with an exciting new challenge like nothing before.

As a starfaring race, the Navigators don’t benefit from a mature and long-standing economic and industrial base. Arnor has the ‘bombarded’ tag – which comes with increased pollution, but also increased tech output – and is lacking many of the natural resources present on the starting worlds of other races. 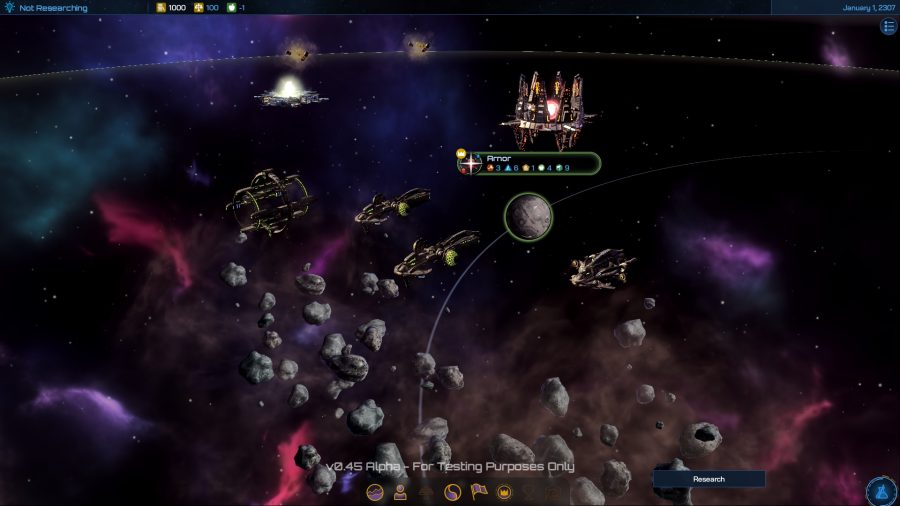 What The Navigators do have is an extra colony ship, and four charges in an artifact known as the Dimensional Mirror.

This powerful tool reveals everything within a certain radius, allowing you to explore much faster and more efficiently. With the ability to set up two colonies – or even a new core world, from the get-go – you’ll want to make sure you settle on only the best worlds available. Using the Dimensional Mirror is great for scouting out the sites around you quickly and revealing the most lucrative world to settle on.

The Navigators’ unique starting conditions and targeted drawbacks mean they are more suited to veterans than beginners, but the biggest threat you’ll need to overcome will be the galaxy itself – or rather, the galaxy generation phase that starts every game. If you’re not dealt a good hand with your surrounding planets, you’ll be off to a tough start – unless you want to restart the game, of course. It’s ok, we won’t judge. 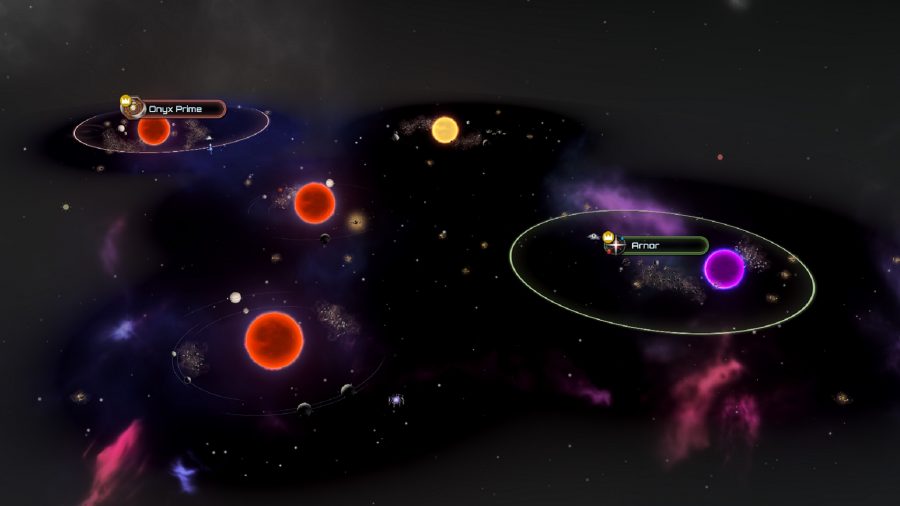 Their two abilities, Archaeologist and Cartographer, round out their toolkit. Cartographer reveals the location of every other homeworld, while Archaeologist generates additional artifact charges whenever an ideological trait is gained. These can then be used with the Dimensional Mirror, giving The Navigators an unrivalled ability to map the universe.

The Navigators’ default racial loadout skews towards science, with two points in the Clever tag granting a 10% research boost, but they also have +1 movement on all of their ships and a +10 to persuasion. Balancing this out is a -15% influence growth, which will make border control a struggle. At the moment, Galactic Civilizations IV lets you adjust the racial stats at game generation, so these modifiers can be changed if you want.

What the Navigators lack in industrial might they more than make up for with their superior exploration and scientific abilities. Collecting artifacts and generating charges quickly for those artifacts will be key to securing an edge against more conventional races. Keeping the Dimensional Mirror topped up will let you scout out locations and threats quickly, buying you the time you need to secure more potent core worlds.

With a rebuilt industrial base and unrivalled scientific clout, the galaxy will learn to respect The Navigators in time. Head to the Galactic Civilizations IV website to get into the alpha now.