The next in the Epic Game Store’s line of free PC games has been revealed, and while it’s not the most recent title in the Epic catalogue, it’s one that’s stood the test of time well. Galactic Civilizations 3 will soon be available to satisfy your need for 4X games and strategy games, once you’ve had your fill of Star Wars games with the Battlefront 2 giveaway.

Galactic Civilizations 3 will be available for free from the usual Epic Games Store promotion page on January 21 at 8:00 PST / 11:00 EST / 16:00 GMT. As always, you’ll ‘purchase’ the game at a zero-dollar price tag, and it’ll remain tied to your library forever, just like any game you might spend actual money on.

This is the base edition of Galactic Civilizations 3, which now includes the Crusade and Retribution expansions, and Mega Events DLC, but you’ll still need to pony up some cash if you want to grab all the extra content. You choose a race, then lead your faction toward galactic dominance against up to 100 opponents. 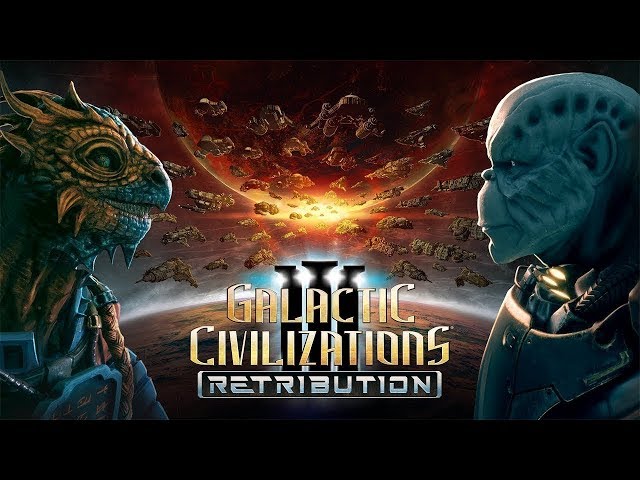 If you need some free Steam games, there are plenty of those out there, too.