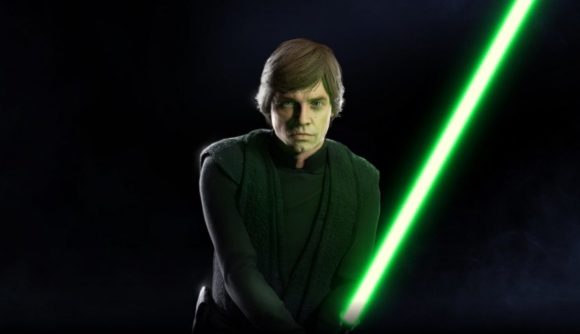 Star Wars! It’s popular! In particular, Star Wars: Battlefront 2 is popular. Yes, the new one. It was certainly reviled once upon a time for its aggressive microtransactions and loot boxes, but after years of updates it’s now well-regarded and enjoys a dedicated community. But you don’t have to take my word for its quality – it’s the next giveaway in Epic’s regular line of free PC games.

Star Wars: Battlefront 2 – Celebration Edition will be free on the usual Epic Games Store promotion page starting on January 14 at 8:00 PST / 11:00 EST / 16:00 GMT, and will be available until January 21 at those same times.

The Celebration Edition launched just before the Rise of Skywalker film in 2019, and includes the complete collection of customisation content released for the game up until that point. Of course, it also includes all the free updates released for the game, including loads of new maps, heroes, and additional content.

Battlefront 2 updates came to an end in 2020, though modders have been keeping the content coming. 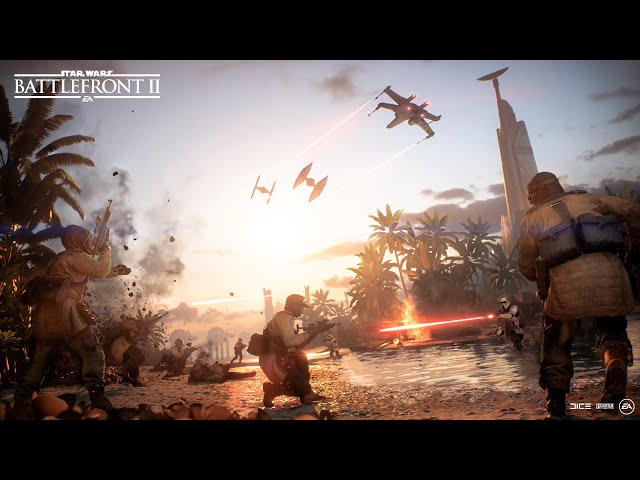 For more great Star Wars games or FPS games, you can follow those links.