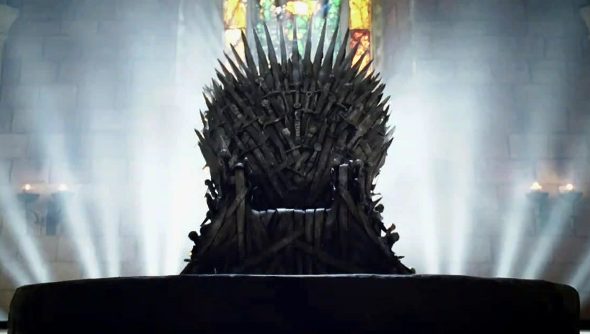 With The Walking Dead Season 2 wrapped up – take a gander at No Going Back review if you want to know how the finale stacked up – Telltale have moved on to teasing their Games of Thrones adaptation.

The studio tweeted an excerpt from the fifth book in A Song of Ice and Fire, A Dance With Dragons, which offers scant details but possibly reveals the game’s focus. Remember House Forrester? No, you probably don’t.

House Forrester is a minor House sworn to House Glover of Deepwood Motte, and haven’t really been particularly involved in the books or TV series – getting only a few brief mentions in the fifth book.

If they are to play a role in the game, or if the protagonist is a Forrester, then it’s probably a rather smart choice made by Telltale. With characters that aren’t established, the purveyors of adventure games will likely have a lot more freedom in how they are presented.

The hashtag Iron From Ice also raises a lot of questions, implying that the Iron Islanders will play an important role. The actual quote comes from Asha Greyjoy, giving more weight to the possibility.

With the studio’s focus on their Borderlands spin-off, Tales from the Borderlands, little teases like this might have to suffice for a while.