Forget The Legend of Zelda, Genshin Impact is now conjuring up all kinds of Stardew Valley appeal. Previous updates for Mihoyo’s anime game have given us the ability to travel to serene slices of land in a teapot to set up and decorate a home, gather wood for furnishing anywhere in the world, and even take people on dates. Naturally, the next step is farming.

Mihoyo has given us a peep at plans for Genshin Impact in a new Developers Discussion post. One of the questions Mihoyo tossed the game developers’ way was about growing vegetables or flowers in the Serenitea Pot. “The developers are already working on it,” the team says. “Please stay tuned for a sneak peek livestream.” There you have it, Genshin Impact is inching further towards becoming a tranquil farming simulator.

You’re also getting the ability to teleport between different isles within your realms. When the next update hits, you’ll be able to pick up teleportation furnishing called a “Sub-Space Waypoint”. There are more plans for the Serenitea Pot, too. Mihoyo says it plans to optimise the load limit further, with furnishings taking up less load space. It’s not all good news, though, as Paimon will soon be able to enter the Serenitea Pot.

You’re also getting the ability to choose your preferred Daily Commission region, be it Mondstadt or Liyue. Once you’ve picked one, Daily Commissions will be concentrated there for the next day. 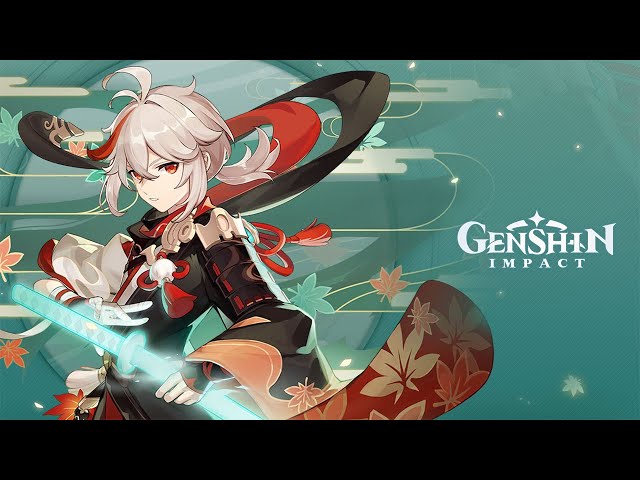