Want to know where you can farm Handguards in Genshin Impact? The day has finally come, your favourite character’s banner is live, but you’re completely unprepared. Without any ascension materials, you won’t be able to use your new character in your main party unless you spend several hours farming items.

Handguards are one of the ascension materials that characters and weapons from Inazuma need to reach their full potential. This ascension material is considerably harder to acquire than most as the items are dropped by just two enemies: Nobushi and Kairagi. These enemies can only be found on Inazuma and they have a notoriously low drop rate, even on World Level 8.

If you’re planning on spending some primogems on an upcoming Genshin Impact banner, you may want to prepare some ascension materials beforehand for your future Inazuman character. Yae Miko’s banner is set to go live in 2.5, and there are rumours that Raiden Shogun could be returning in the first half of the update.

The drop rates for Handguards are so low because players can fight up to 500 Nobushi every day. Inazuma is split into six islands, but only five of them have Nobushi roaming around. You don’t have to fight every enemy on Inazuma, instead you should use our optimised farming routes. We’ve picked out the spots on the map with the highest density of Nobushi to save the most amount of time on your farming runs. 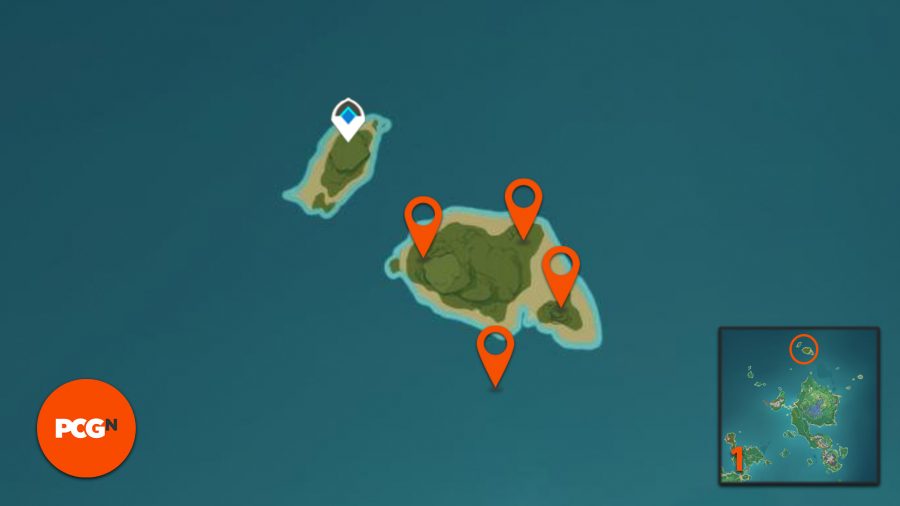 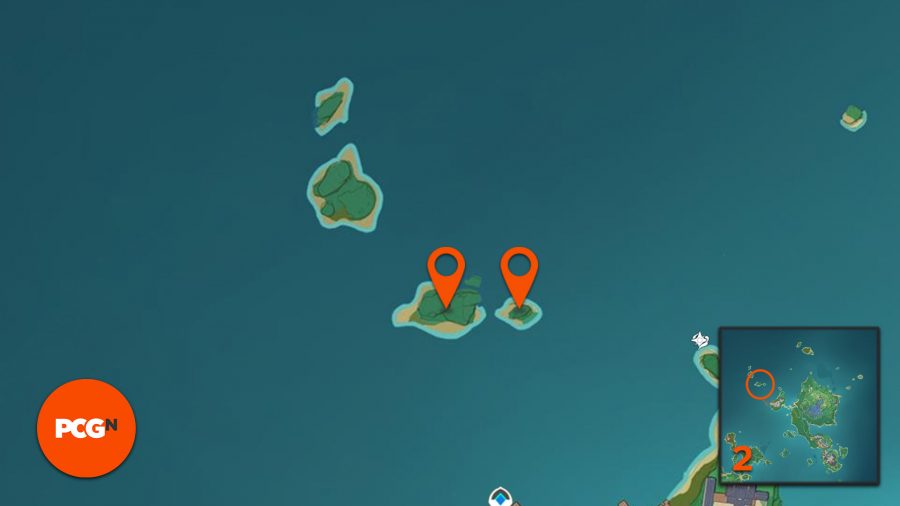 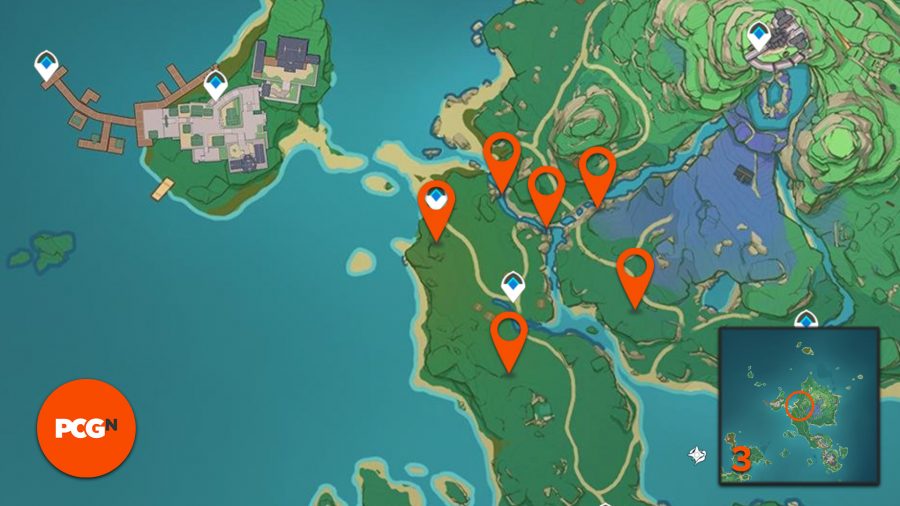 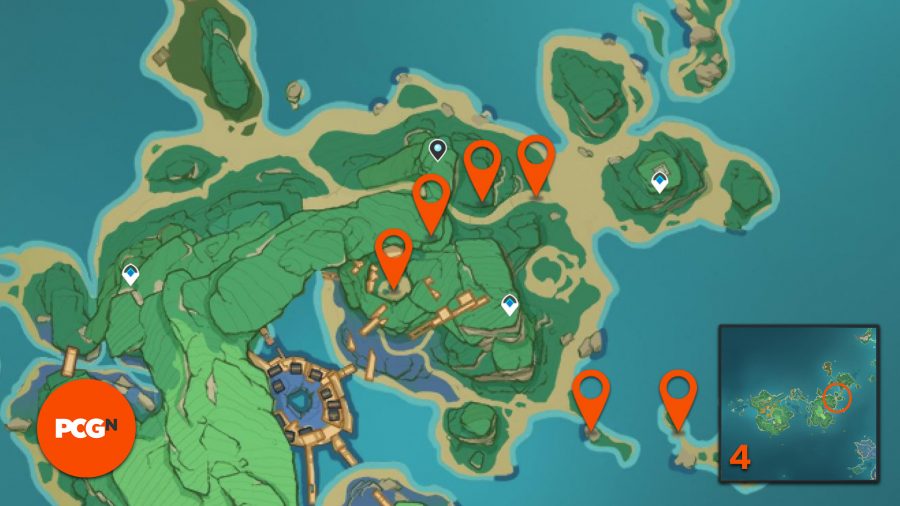 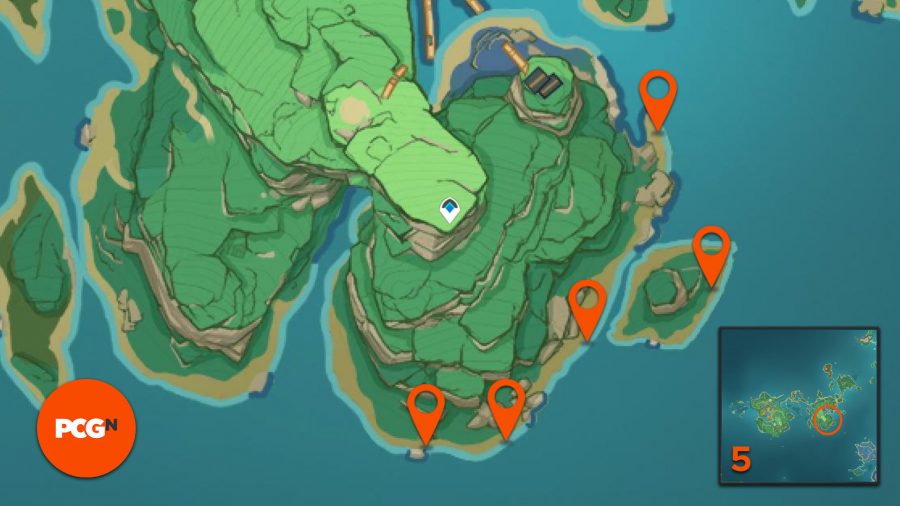 Here are the best routes to farm Handguard in Genshin Impact:

Those are the best locations to farm Hanguard in Genshin Impact. Depending on your luck, you should be able to collect at least 40-80 Handguard each day in just under 15 minutes. Start planning your farming route to ensure you have enough Yae Miko ascension materials to instantly level her up when she launches next month. Ayaka, Raiden Shogun, and the Electro Traveler all use Handguard as ascension materials – it’s worth collecting as much as you can to build a strong team.