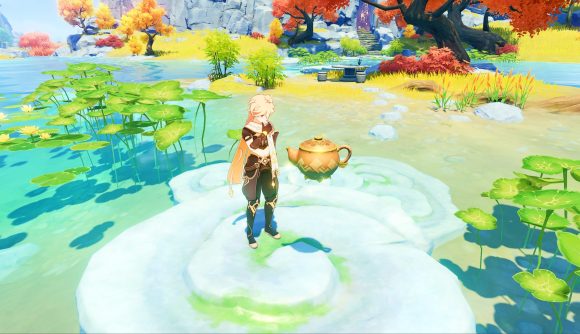 Attention is starting to shift to Genshin Impact's next update. Mihiyo keeps pace with bringing new content to the game every six weeks, and we're just about at that point again, with the previous update coming out at the tail end of April.

One of Genshin Impact's newer features, the Serenitea Pot, is getting heaps of fan-requested improvements, the developer confirms on its website. You're getting a higher load limit for the Serenita Pot, but how much that actually equates to depends on how much your PC can support. Essentially, you'll be able to stick more stuff in your home.

You'll also, uh, be able to spend less time chatting to Tubby, the poor lass. Mihoyo says you'll be able to hit an option to return to the previous dialogue menu in update 1.6. That means you'll no longer need to repeat a dialogue with Tubby to access other options, such as the shop, Trust Rank, and building menus. You're also getting more space to decorate, as the second floor of the Serenita Pot is opening up in the next update.

Genshin Impact’s 1.6 update also comes with improvements to the co-op mode crafting bench. Unlocking recipes will be subject to the player’s progress, and if you craft an item in a friend’s world, you’ll be able to keep it when returning to your world. 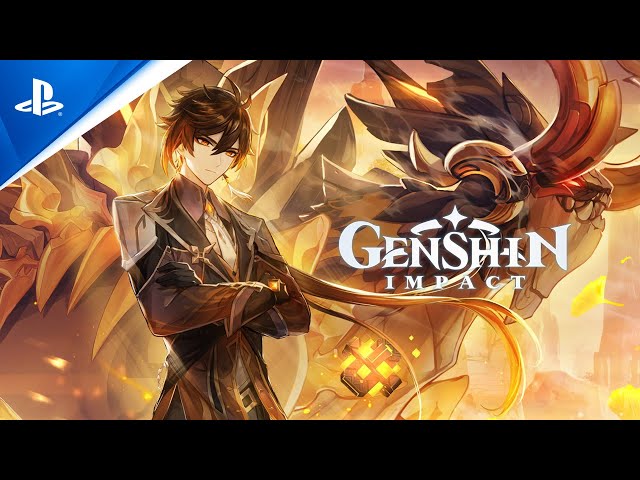 It looks like it won’t make it in time for update 1.6, but Mihoyo has confirmed that you’re getting paved roads and a companion move-in feature, too.

If you’ve been out of the Genshin loop, the Serenitea Pot allows you to pick a plot of land and decorate it to your heart’s content. You can pick up new recipes by venturing out and exploring Teyvat. We don’t have a Genshin Impact 1.6 release date just yet, though you can check out our Genshin Impact Serenitea Pot guide to become a master decorator. That ought to keep you occupied.